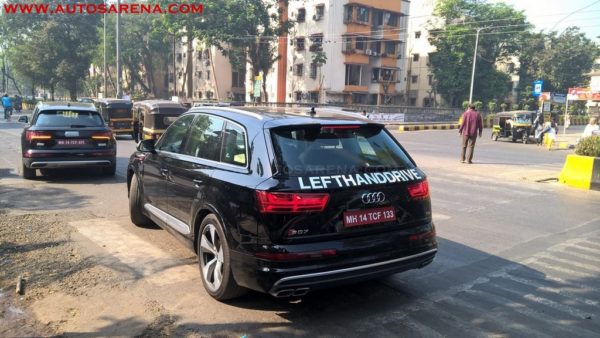 Audi to launch SQ7 in Indian this year, launch most likely in March-April 2017.

German luxury carmaker Audi will launch the high performance variant of the flagship Q7 SUV, the SQ7 in the Indian market very soon. The Left Hand Drive version of the SUV has been spotted testing in Mumbai. 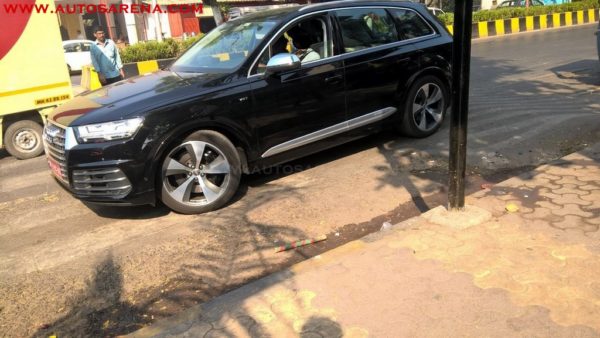 Under the hood of the SQ7 is the 4.0-litre V8 twin-turbocharged diesel engine which develops 435bhp of power and 900Nm of torque. The SQ7 is the production car to have an electrically driven turbocharger and does 0 to 100 kmph in just 4.8 seconds. 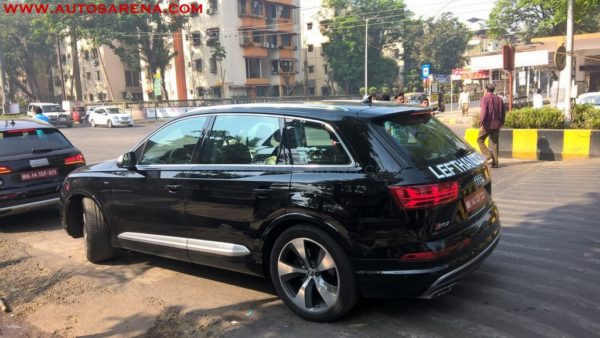 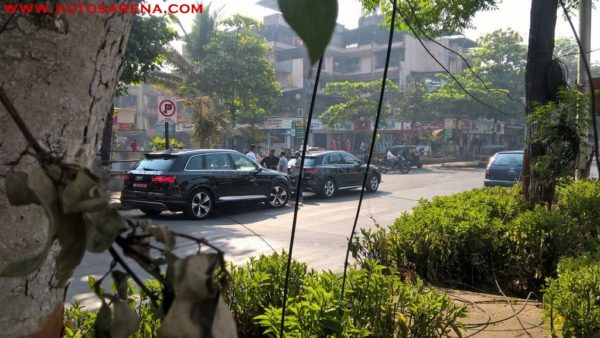 The Audi SQ7 will take on the likes of BMW X5 M, Mercedes-AMG GLE 63 AMG and the Range Rover Sport.

The launch is expected to happen in March-April 2017 and prices will be upwards Rs. 1 crore.

Audi India to launch cut-price Q3 in first week of August; may get branded Q3 S

The soon to be launched cut-price Audi Q3 is no secret, as the company has been fairly vocal about it in the past. In fact, the folks at Autocar India have already driven the, […]