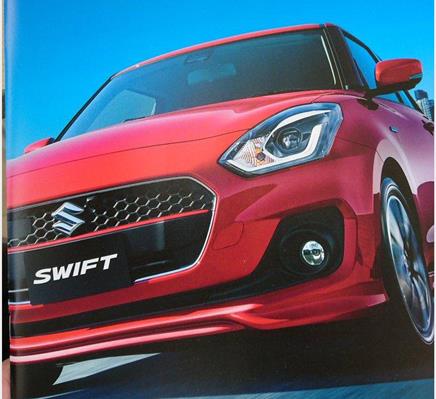 The all new Swift will be launched in 2017 and looks stunning.

Suzuki will unveil the new Swift in 2017 and the car will be launched in the Indian market mid-2017. A set of pics have been leaked online which gives more visual details of the upcoming hatchback.

The new gen Swift codenamed YSD based on the Baleno platform looks like stunning and sharper as compared to the current which looked more rounded. The front gets a new hexagonal mesh grille with red line detailing and a large Suzuki logo in the centre. The skirting below the front bumper adds to the sporty looks. 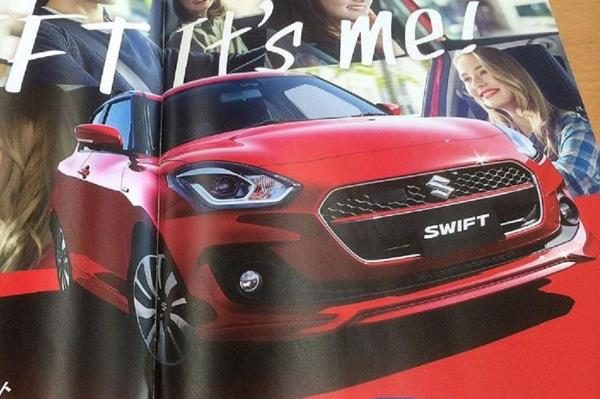 The side profile remains similar to the outgoing two generations with black B pillar. The rear door handle is hidden and moves up on the window frame similar to the KUV 100 and Chevrolet Beat. Dual tone alloy wheels will be offered and ORVMS gets integrate side indicators.

In terms of dimensions the new Swift will be the same size as the outgoing to keep some differentiation between the Baleno and will be lighter. Interiors will get exterior matching buts like the Ignis and Tiago.

The new Swift will get a large touch screen infotainment system with Apple CarPlay and MirrorLink compatibility, like in the Baleno and Vitara Brezza. As per reports the India bound Swift and Swift Dzire will get different interiors as compared to the international model Keeping in mind the Indian consumers taste. 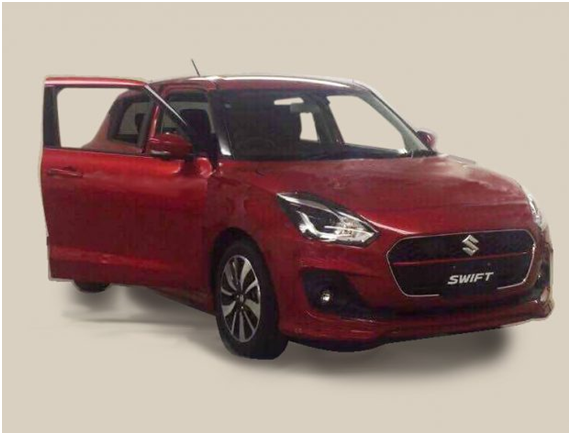 The new Swift will be powered by the 1.2-litre petrol and 1.3-litre diesel engines. It could also get a new 1.5-litre diesel developed in-house by Maruti Suzuki, and a sporty 1.0-litre BoosterJet turbo-petrol engine may also be added if response for the Baleno RS is good.

The next Swift and Swift Dzire have begun testing in the Indian market and the launch is confirmed for 2017. The Dzire will be launched first followed by the Swift hatchback.

Suzuki next-gen Swift to be launched in 2017, India launch could happen in second half of 2017 The ever popular and stylish Maruti Suzuki Swift is set for a make over and is expected to hit […]

India’s largest car maker has introduced the refreshed Swift in the Indian market. Maruti Suzuki has been constantly updating their portfolio and it’s time for the Swift which is the second highest selling hatch back […]