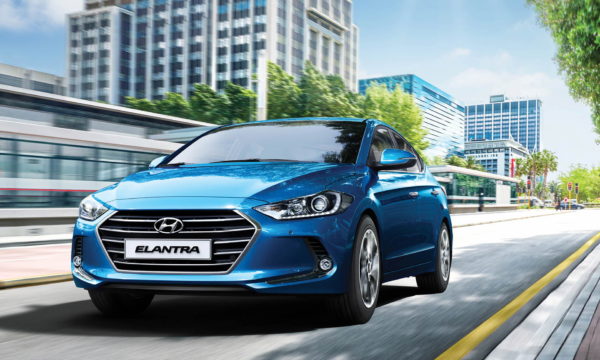 Elantra to be the next launch from Hyundai, Tucson get postponed to Diwali.

Hyundai has re-invented itself with a slew of new launches and the Korean auto maker has gone ahead of its rivals in launching premium products. After the success of the Elite i20 and Creta the company is now gearing up to launch the all-new 6th generation Elantra in India this August.

The new Elantra is designed around the new mature and grown up design which makes the car look sporty yet stylish. 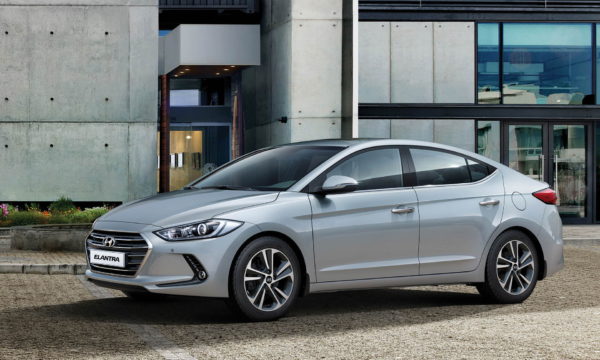 Design elements of the new Elantra include:

The interiors too are a big departure from the earlier outgoing car and the swoopy treatment on the dashboard has been replaced with a more conservative looking dashboard which looks like it belongs to a step above the competition.

On the feature and equipment front the new Elantra gets:

Safety and Mechanicals have seen an improvement on the new Hyundai and a new set of engines and transmission options will be offered.

The car will get a new 149bhp 2.0 litre four cylinder petrol engine and 136bhp 1.6 litre diesel engine. Transmission includes a new Six Speed manual and automatic gearbox on both petrol and diesel engines

Hyundai will be officially announcing prices of the new Elentra in August and we can expect aggressive pricing from India’s second largest auto maker.

Hyundai pre-facelift Xcent and Grand i10 to be sold under Hyundai Prime brand. Hyundai has refreshed the Grand i10 hatchback and Xcent sedan giving both of them a decent facelift with new features and diesel […]

‘Happy Move – Save Our Heritage’ campaign by Hyundai

As a part of its CSR program, Hyundai Motor India Ltd (HMIL) launched the 3rd phase of Happy Move – Save Our Heritage campaign. Through this campaign, Hyundai aims to educate and sensitize people about India’s […]