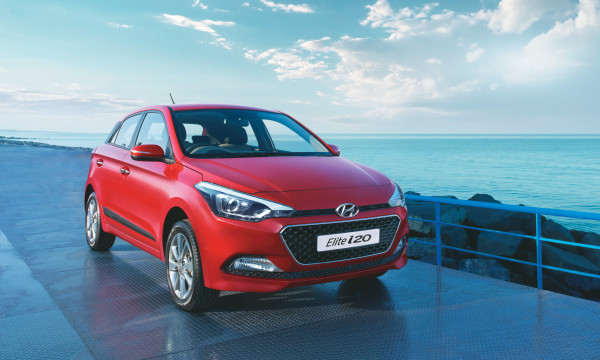 The car is expected to be launched very soon and as per some sources in the next 7-10 days.

Since the changes will be purely mechanical, there won’t be any design changes on the inside or the exterior of the car, accept for badging on the sides and the boot indicating that this is a different car. 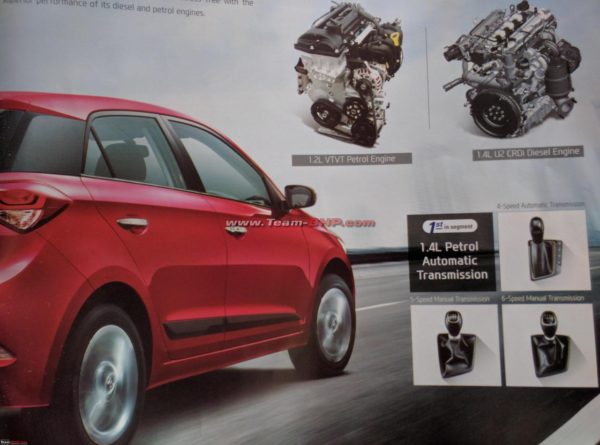 Hyundai has decided to launch the Elite i20 1.4 litre Auto in only a single Magna variant and will ride on 14 inch steel wheels instead of alloy wheels, While safety systems will include dual airbags will be offered as standard.

Hyundai showcased the i20 petrol auto at the 2016 Indonesian motor show and is expected to arrive in India around the festive season.

The premium hatchback will rival the VW Polo GT TSI, Maruti Suzuki Baleno and Honda Jazz automatic. Hyundai is also believed to be working on an upgraded Elite i20 rumoured for launch in 2017.

With launching the automatic in lower versions, Hyundai is looking at the serious buyers who want an automatic car but dont want the extra frills. It also keeps the price tag lower which could put away prospective buyers.

Hyundai is working on increasing their market share very hard. The South Korean car maker is constantly upgrading their products and launching new models. Hyundai is getting ready to launch their new small car in […]