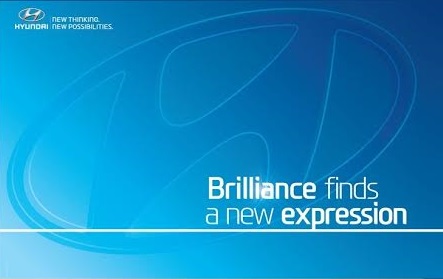 “Brilliance Finds a new expression” says Hyundai. The company has just announced the date of the global premiere of their new compact sedan on the 4th of February, a day before India’s largest Auto Expo begins. The company will launch the new Santa Fe on the 5th of February and will display some exciting products at the expo.

The new compact sedan is based on the Grand i10 platform and will be less than four metres. The new sedan will replace the ageing Accent sedan and will be positioned below the Verna. The car will be powered by same powertrains which also does duty on the Grand i10. A choice of 1.2 petrol & 1.1 diesel engines will do the duty on the compact sedan and have slightly re-worked performance figures.

Expect the dash and interiors to be similar to the Grand i10, but we expect a more features to differentiate the car from the hatch. Features like adjustable head restraints on front seats, auto climate control is most likely to make it.

The car will only be unveiled at the Auto Expo and launch is most likely to happen in April. The new Compact sedan will have to compete with the Amaze, Swift Dzire and upcoming Manza CS (Falcon 5) which is going to be showcased at the Auto Expo.

A segment which once was laughed about has become desirable and we should give all credit to the Engineers at Tata Motors who first bought this concept to the market with the launch of Indigo CS. 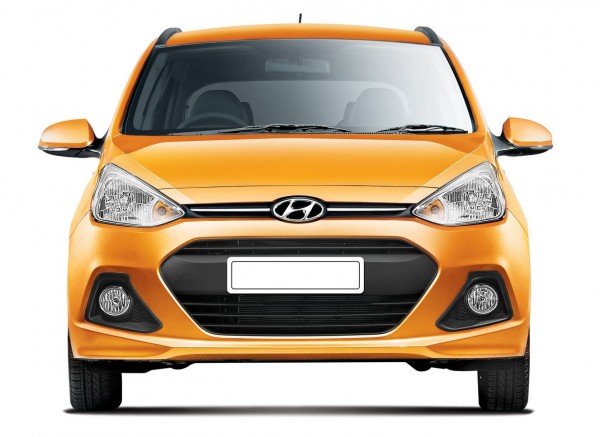 27th January is going to be a big day for Suzuki Motorcycle Scooter India. The company is going to launch the much awaited Inazuma 250 and a new scooter. We have got confirmed news of […]

Tata Motors had announced the launch of two new products to be unveiled at the 2014 Auto Expo, new Vista with a 1.2 Bi-turbo petrol engine (Falcon 4) and the Manza Compact Sedan (Falcon 5). […]