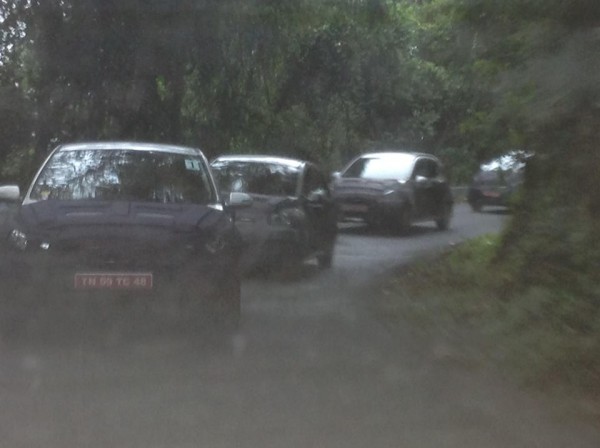 Hyundai is working on increasing their market share very hard. The South Korean car maker is constantly upgrading their products and launching new models. Hyundai is getting ready to launch their new small car in India (new i10 for the international market). The car has been caught number of times on the Indian roads in various cities. Thanks to Overdrive reader Dorai M A Raj who caught a convoy of Hyundai cars being tested.

There is an interesting development also happening alongside the testing of new i10 and i20, the Eon facelift. The smallest offering from Hyundai which not been able to meet the expectations as set by the company, to challenge the largest selling Indian car, Maruti Suzuki Alto. 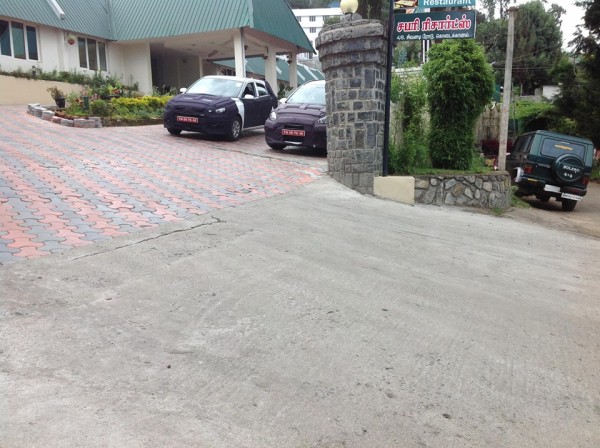 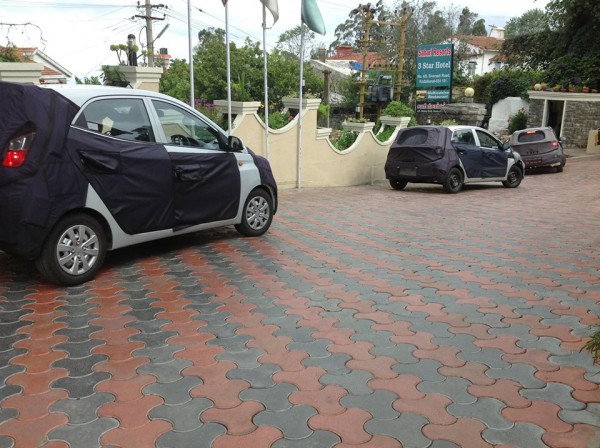 Hyundai will most likely launch the new i10 around the festive season and refreshed i20 in 2014. The Eon facelift could be launched towards the end of 2013 to celebrate its second anniversary in India.

We could expect some minimal changes on the outside with redesigned bumpers and grille. Interiors could be further improved and a few new features could be added to make it more value for money.

We hope Hyundai has been able to sort the vibration issue in the first gear which has been a main let down point. A slightly more refined engine could make wonders for the company.

Seems like 2014 is the year for Hyundai India with more than 7 products lined up.