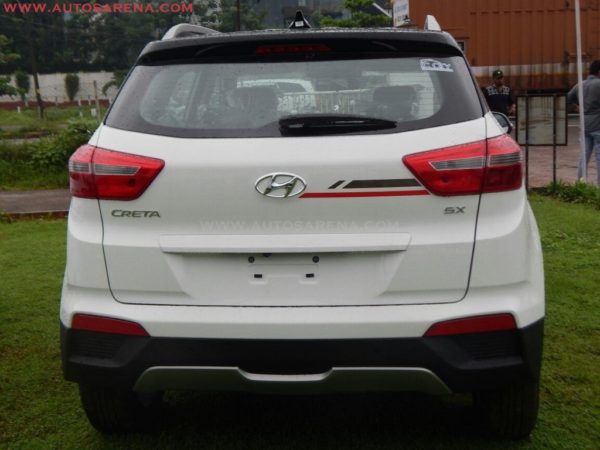 Hyundai Motor India announced the introduction of new variants in the Creta portfolio as the SUV completes one year since its launch in India.

Celebrating the grand success of Creta, the first anniversary edition was gifted to Ace Shuttler and Icon, Ms. Saina Nehwal for her achievement in Australian Open. 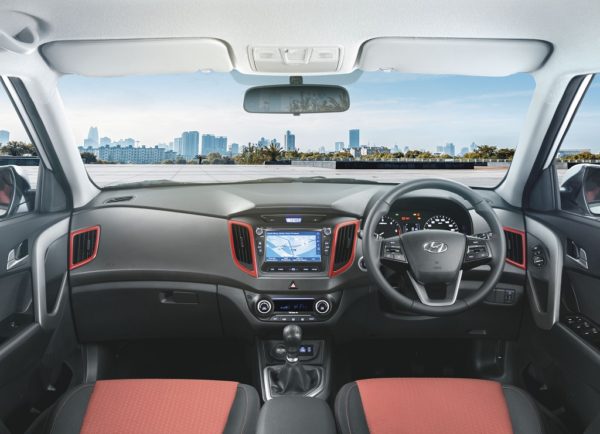 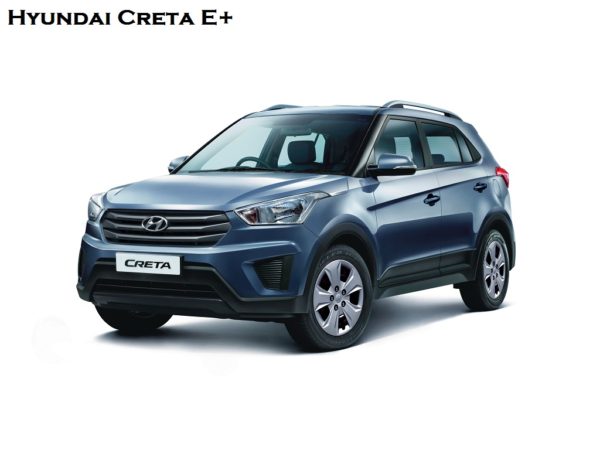 With price gap between petrol and diesel reducing, a lower priced petrol variant could help to appeal to customers who confused to buy a SUV over a sedan but dont want to stretch their budget.

The new variant will include features like touch screen audio (5”) along with steering audio & Bluetooth controls and tweeters. It will also have sporty roof rail, electrically adjustable ORVM with LED turn indicators & rear AC vents for added style and convenience.

Catering to customer needs Hyundai has also introduced an automatic variant to the diesel portfolio of Creta. The 1.6L CRDi VGT 6-Speed Automatic Transmission now offered in S+ variant is in-line with the growing consumer preference for automatic transmission.

Made-In-India CRETA has brought smiles to over 125,000 happy customers worldwide

India’s most loved Made in India SUV has met aspirations and brought smiles to over 125,000 happy customers worldwide within a year of its launch.

An all-new Earth Brown color has been introduced across all the Creta variants to give more options to choose from.

Launched in July 2015, Creta has received an overwhelming response from its customers winning 27 awards including the Indian Car of the Year 2016 and about 80,000 units have been sold.

Current Prices for Creta are as follows:

Hyundai to launch Elite i20 Automatic in Magna variant, Brochure inside

Hyundai to launch automatic gearbox equipped Elite i20, powered by 1.4 petrol engine. Hyundai India has tasted massive success with its premium hatchback the Elite i20, and to push sales further, the Korean car maker […]

Hyundai Creta Automatic now available in 2 diesel and 1 Petrol option. Hyundai seems to be betting hard on the Creta and has introduced a lower version Creta S+ Automatic with diesel engine option. When […]