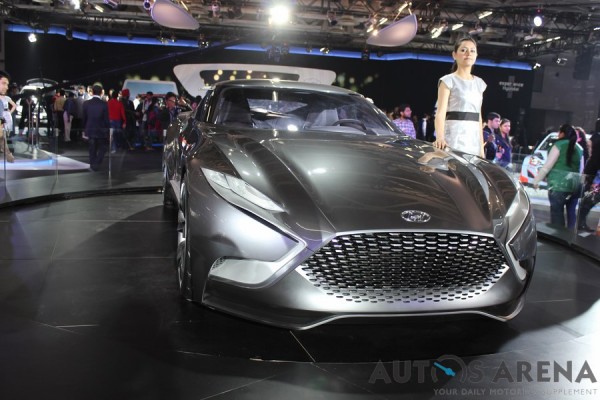 India’s second largest car maker, Hyundai showcased their entire line-up of cars except for the Santro. The South Korean car maker launched the all new Santa Fe SUV in the Indian market. The new Xcent compact sedan was also on display which made its global debut a day before the Auto Expo in Delhi. The main sow stoppers for Hyundai was the new Santa Fe and the soon to be launched Xcent sedan which is based on the Grand i10. The company showcased the Eon, i10, Grand i10, i20, Verna, Elantra & Sonata sedan.

The HD-9 sports coupe concept was on display which gives an insight of Hyundai’s future design direction and also a glimpse of the sports coupe cars which the company plans to launch. To break the myth of Hyundai cars not being a driver’s car, i20 World Rally Championship (WRC) was on display showcasing the company’s focus on motorsport. The i20 WRC is a specially made car for the motorseries and comes with special body with spoilers and re-worked suspension. 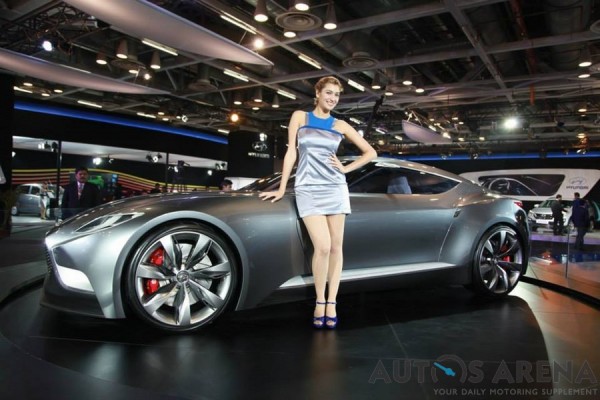 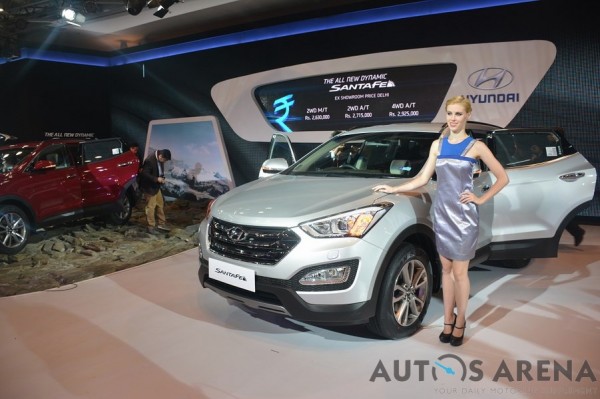 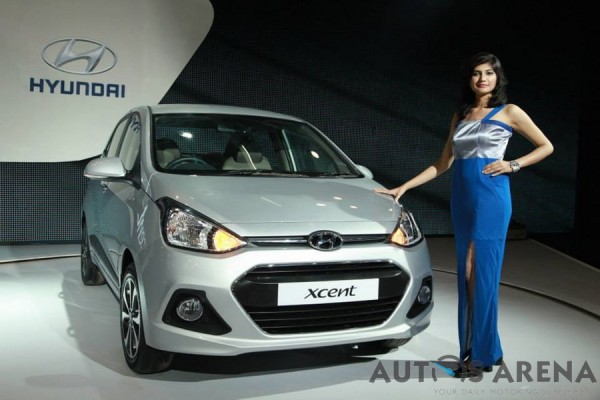 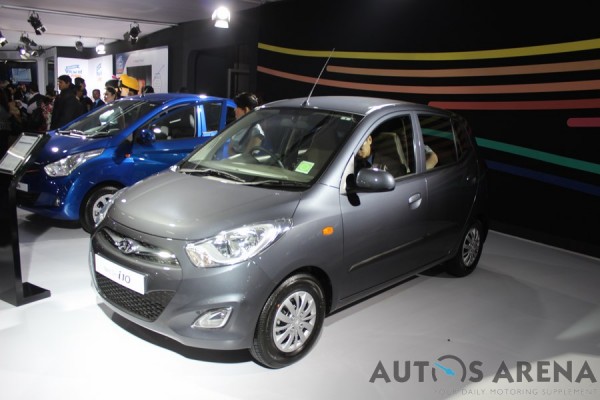 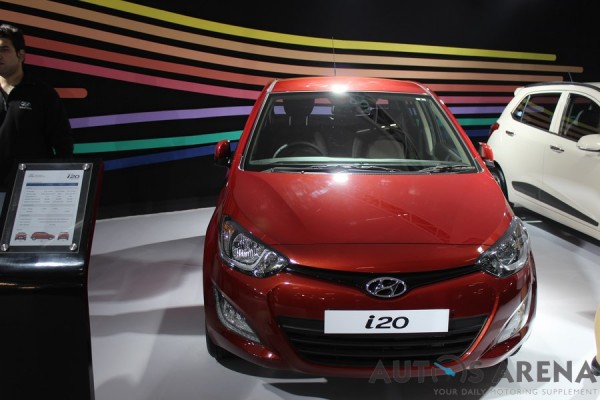 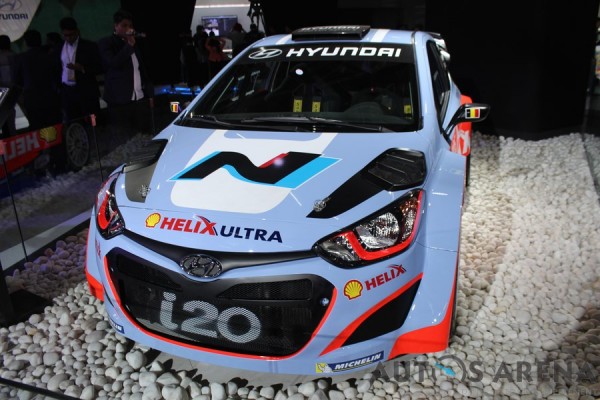 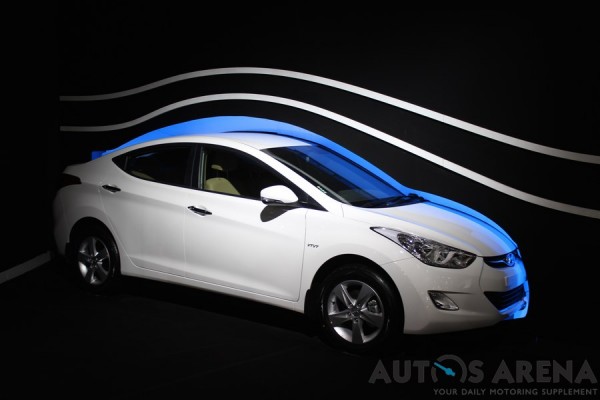 A special booth displayed the Sonata, Verna and Elantra to demonstrate the Fluidic design philosophy. Hyundai’s Hall had a number of digital engagements to keep the visitors engaged such as:

Hyundai Digital Teleportors which gave the customers an experience of the car without actually being present inside the car.

Hyundai Buzz mobile application helped to explore the pavilion in reality and virtually by integrating the on-ground activities with the online world.

At the Buzz Studio users could flash their RFID card on the Photo Booth Terminal to upload images of the event instantly.

The Grand Canvas section showcased a huge video wall where the users could design their own Grand i10 using a digital spray. 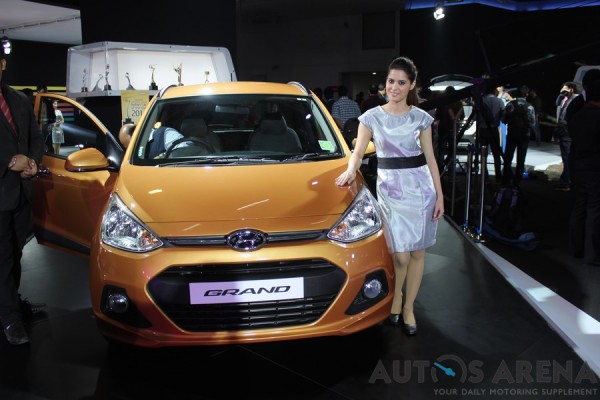 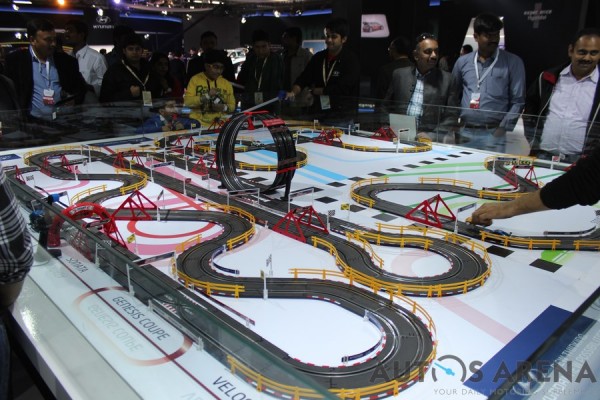 Ford India did a global premiere of the Figo Sedan Concept two days earlier to the Auto Expo, but the American car maker had a lot more to showcase at the 2014 Auto Expo. Keeping […]