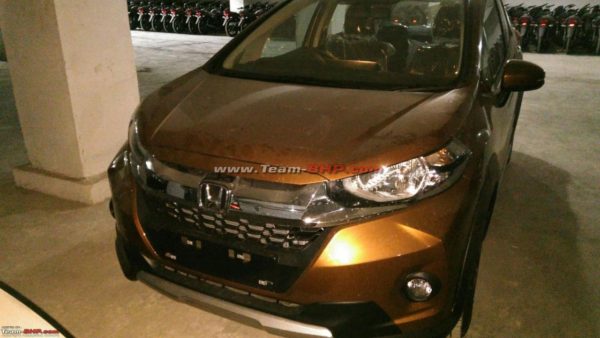 After the launch of facelifted City sedan in the Indian market, Honda is gearing to launch the WR-V crossover.

The compact Crossover is based on the Jazz platform and will compete with the likes of the Ford EcoSport and ICOTY 2016 Maruti Suzuki Vitara Brezza.

The Japanese car maker has started shipping the vehicle to dealers before the launch and will be avaialble in both diesel and petrol engine options. The Crossover has been spotted a number of times in India.

The WR-V Crossover is quite different from the Jazz on the outside and will borrow the upper centre console from 2017 Honda City.

On the outside the WR-V will comes with prominent Honda chrome grille, headlamps with DRLs, skid plates on the bumpers, body cladding on the wheel arches & lower door panels to give the car the sturdy appeal, diamond cut alloy wheels and silver roof rails. The top end VX variant will come with Sunroof a first in its segment which could one of the key USPs.

The car will come with young colors and the Orange vehicle spotted will mostly likely be the marketing color. 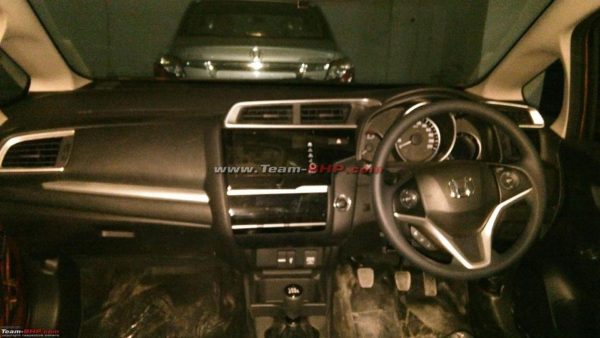 On the inside the cabin is all black with dashboard similar to the one found on the Jazz hatchback. The big difference in the centre console which seems to have been lifted directly from the 2017 City sedan.

Honda Cars India introduced new variants of the Brio hatch with key upgrades to make the car more convenient, comfortable and pleasurable to drive for its customers. Based on the customer feedback the upgrades include […]

Honda Cars India new strategy has worked well for the company. The premium car maker entered the volumes segment with the launch of the Brio hatch but did not really taste the success the company […]