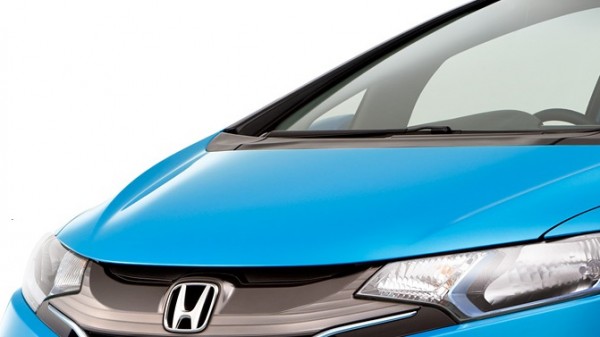 Honda Cars India new strategy has worked well for the company. The premium car maker entered the volumes segment with the launch of the Brio hatch but did not really taste the success the company was looking for. In 2013, the Japanese car maker launched the Amaze compact sedan and most importantly the diesel engine in the Indian market. The Amaze has helped the company gain higher volumes and enthralled by the success, Honda is considering a third plant in India for their new small entry-level car.

The carmaker has started a feasibility study for building a third plant even before the second plant in Tapukara, Rajasthan, begins production by early-2014. Honda is considering Gujarat as its new base following Tata Motors, Ford and Hero MotoCorp.

The new plant will cater to an all-new model, a new entry-level small car to be priced in the range of Rs. 3-4 lakh range and will be positioned below its current entry model Brio. The car being developed will be targeted against India’s largest selling car Maruti Suzuki Alto, Hyundai Eon and Santro.

According to sources, a meeting was held where Honda Motor global chairman Fumihiko Ike and global president Takanobu Ito met to discuss about a World A-entry hatch and increase its focus on the Indian market and maintains its global share. The new plant could also serve as an export hub for countries where small cars are popular.

Honda is looking at a 10% market share in India and has planned four new models to be launched between 2014 and 2015. The new City, Jazz, the urban SUV based on the Jazz platform and a new compact MPV on the Brio platform will make it in India.

Honda has more chances to third big player in India and the small car could certainly help to reach that position.

2nd shift operation to begin in Tapukara plant from November’14 Honda Cars India Ltd. (HCIL), leading manufacturer of premium cars in India, registered monthly domestic sales of 13,242 units in October 2014 witnessing a growth of 18%. The company sold 11,214 units in the […]