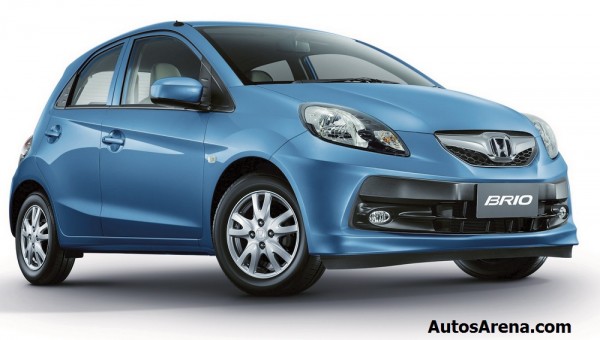 Honda Thailand has added new features to the Brio small car. The Brio now gets additional features and a new V AT limited variant.

There are no major changes and the car does not qualify for a facelift. The new 2013 Brio gets a rear chrome garnish and much missed feature rear wiper and washer. The new features are standard across all the variants. 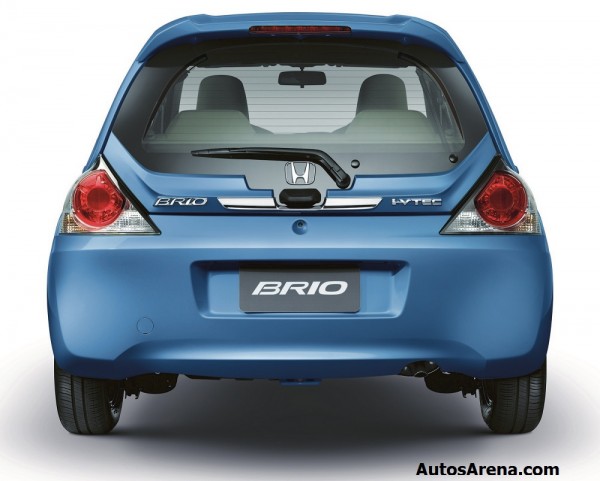 Honda has also added a new V limited edition variant which comes with front fog lights, a touch screen MP3 player with USB connector and navigator, and a rear shelf including the new features.

Other key updates include a sporty front chrome grille and a rear spoiler with LED brake light.

It is available in five variants, which are:

Honda introduced new features such as rear defogger on the Brio in India couple of months ago. We can expect the rear wiper and wash feature in India very soon.

Note: The Brio in Thailand is powered by a 1.2 liter, 4-cyclinder, 90-horsepower i-VTEC engine. (India gets a 88 horsepower engine) 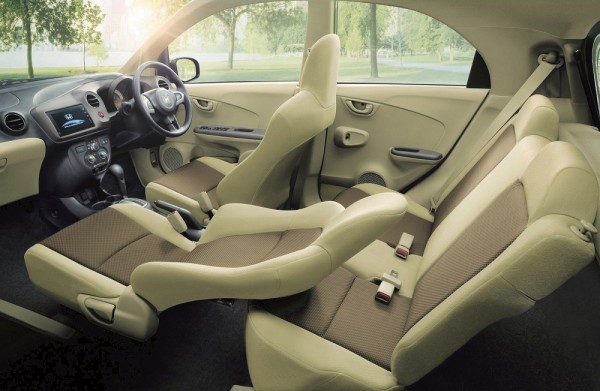 Honda Brio facelift to get updated to exteriors, interiors from Amaze sedan. Honda is gearing to launch the facelifted Brio hatchback in the Indian market. Honda ad showcased the Brio facelift at IIMS 2016 in […]

Honda Cars India introduced new variants of the Brio hatch with key upgrades to make the car more convenient, comfortable and pleasurable to drive for its customers. Based on the customer feedback the upgrades include […]