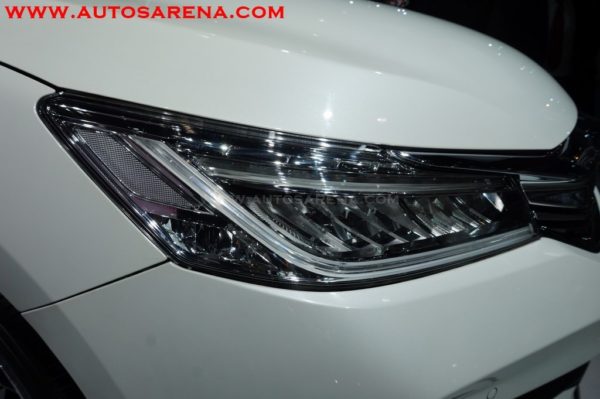 Honda all set to re-launch the new Accord in India this time with a Hybrid motor. Honda Accord Hybrid to take on the Camry Hybrid.

Honda and the Accord luxury sedan have had quite a good history in the Indian market. The V6 engine and the long stylish exteriors along with beautifully crafted interiors with the enormous legroom on offer made it one of the best luxury sedan’s on sale in India.

However as time passed, the Accord lost steam and sales slowed down. The biggest change set back was when Honda decided to pull the plug and discontinued the luxury sedan in 2013. 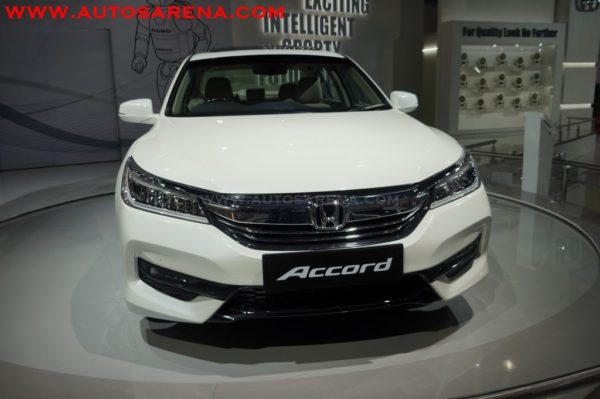 But seeing the demand and government support for hybrid cars in India, Honda showcased the new Accord hybrid at the 2016 Auto Expo, therefore hinting at a re–launch in the Indian market. As per our sources the Accord will see an October 2016 launch ahead of the Diwali festive season.

Now running in its ninth generation internationally, the new Accord receives updated styling and the face has a long bonnet along with large swept back headlamps, a large chrome bar making up for the front grille and a more pronounced front bumper with LED daytime running lamps strips on either side with a black splitter in the middle of the bumper. 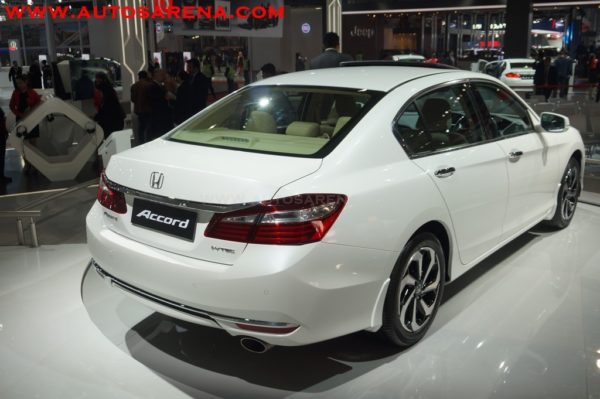 The side profile has a clean and elegant look with use of chrome for the door handles window line and alloys which get dual tone black and silver treatment.

While the exteriors are complete of elegant and classy design, the interiors are dual tone with black for the top portion, wood for the centre and beige for the lower part. 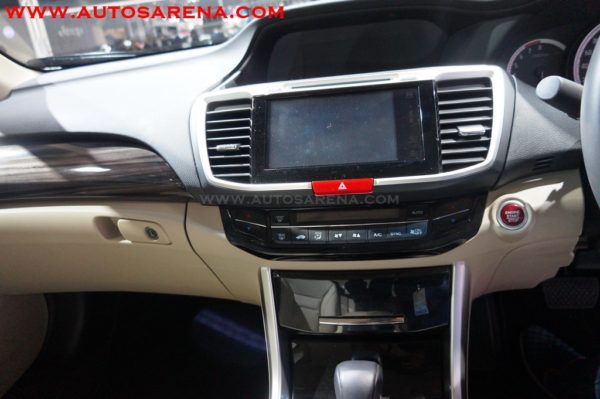 At the centre sits a 7 inch touchscreen infotainment system paired with air con vents on either side with chrome surround with Apple CarPlay and Android auto.

A 3d like instrument cluster with white graphics along with push button start/ stop is also on offer.

Honda’s philosophy of man maximum and machine minimum along with the increased length could result in increased headroom, shoulder room and legroom for both front and rear passengers as well. 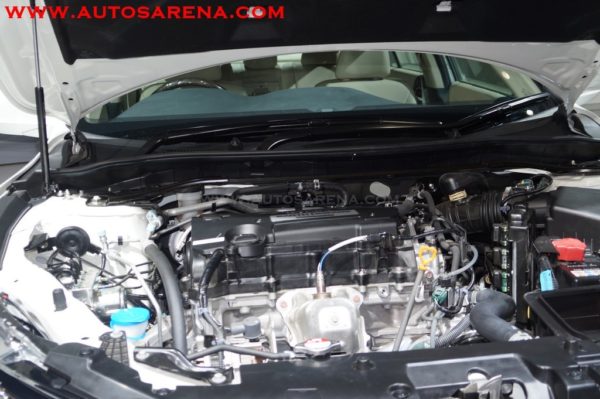 The mechanicals will see a huge update not just with the addition of electric power steering but the addition of a 2.0 litre petrol i–VTEC engine combined with an electric lithium ion batteries powering the motor, which when combined is capable of producing 196bhp and 306nm of toque, with power being transmitted to the wheels through a CVT gearbox. 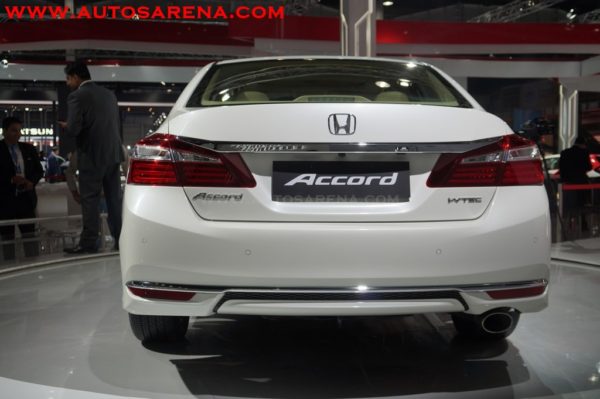 Honda’s new Accord has been given a new shot in its arm with a new age design, upmarket interiors and most importantly a new hybrid engine that will not just take the benefits of the FAME initiative by the government of India but also give the competition consisting of Toyota’s Camry hybrid, Skoda Superb and the upcoming Volkswagen Passat GTE some serious run for their money.

Prices will be revealed when the car is launched next month, stay tuned.

Japanese car maker Honda, unveiled the new Honda BR-V prototype SUV at the Gaikindo Indonesia International Auto Show 2015 (GIIAS 2015). The Honda BR-V made its world premiere in Indonesia and the production model will […]