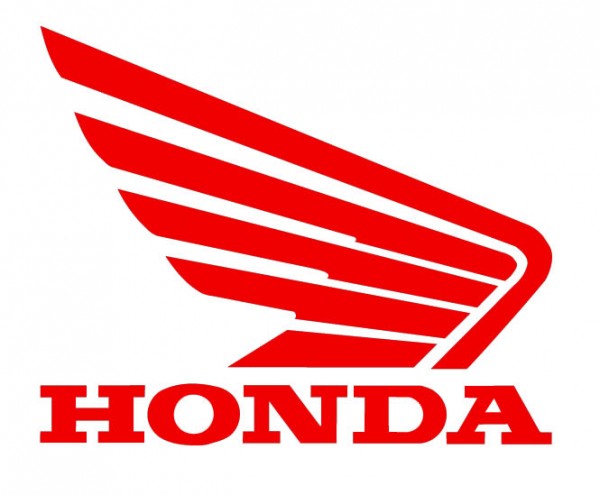 Honda Motorcycle & Scooter India the second largest two-wheeler maker has just announced a major milestone of crossing the 15 million sales mark in the Indian market. The Japanese company started independent operations 13 years ago and the latest 5 million customers have been added in just 18 months after the crossing 10 million customer’s milestone in July, 2012.

Some extra ordinary performance by the Dream Series commuter’s motorcycles – Dream Yuga & Dream Neo which has helped HMSI to achieve the 15 million mark in a short period of time. The Activa has been the main stream model for the company and is maintaining its leadership in automatic scooter segment.

HMSI came into existence on 14 Dec, 1999 and its first production facility at Manesar commenced operations in 2001. The company operates from 3 manufacturing facilities at Manesar (Haryana) and Tapukara (Rajasthan) and Narsapura (Dist. Kolar, Karnataka) with the cumulative production capacity to reach 4.6 million units annually by FY’14 end.

Honda has intensified its efforts to rapidly expand its network by adding 500 new touch-points and take its growing network to 2500.

Honda will add another automatic model to its existing line-up of scooters and will launch at the 2014 Auto Expo.

Bangladesh Honda, the sole agent for Honda motorcycles in Bangladesh has officially begun the sales of Honda 2 wheelers in the country. Prior to the start of sales, Honda began local production of the CD80 […]

Honda to launch the new Accord Hybrid in India in October

Honda all set to re-launch the new Accord in India this time with a Hybrid motor. Honda Accord Hybrid to take on the Camry Hybrid. Honda and the Accord luxury sedan have had quite a […]