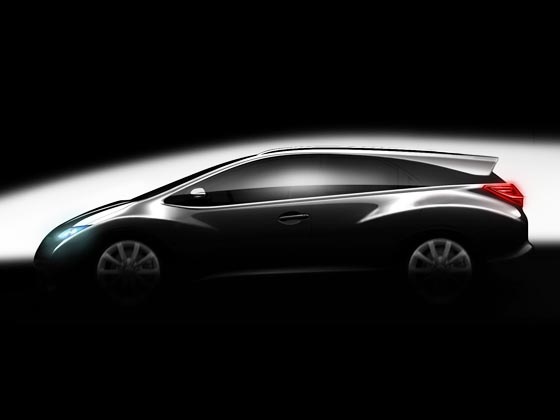 Honda cars India announced their line-up  for the 12th Auto Expo 2014. In 2012 Honda Cars participated but not actively due the devastating floods in Thailand. 2013 has been a good year for Honda and expects to carry the same momentum in 2014.

Honda Motors will globally unveil a new creative model, the Honda Vision XS-1 for the first time. The Vision XS-1 is a study model of a new crossover model which features sporty styling and outstanding utility space based on Honda’s unique packaging technologies. We can expect the new model to be based on the Brio platform and will be made In India to be sold as a compact SUV. 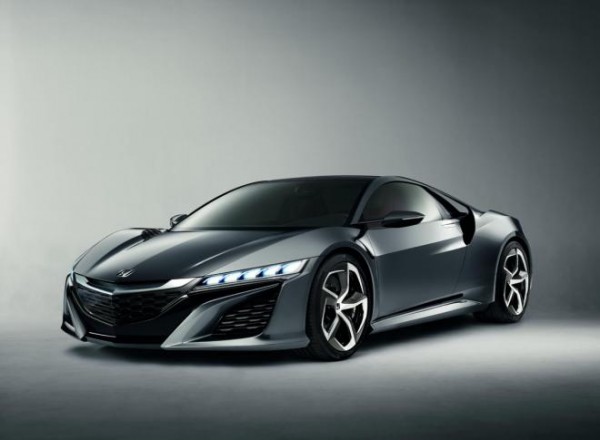 The Indian arm Honda Cars India will showcase a wide range of exhibits including cutting edge technologies and products such as the NSX Concept the Accord Hybrid, India bound Mobilio MPV, the all-new 3rd generation Jazz which is scheduled to be introduced in India in future and the production models such all-new City, and the Amaze.

Major highlights of the 2014 Auto Expo

Exhibition Models: NSX Concept, Accord Hybrid (we could expect this to make it take on the Camry Hybrid in India)

DSK Hyosung will participate at the Indian Auto Expo for the first time and the company has announced their plans for this mega event. Hyosung will launch the GV 250 cruiser at the 2014 Auto […]