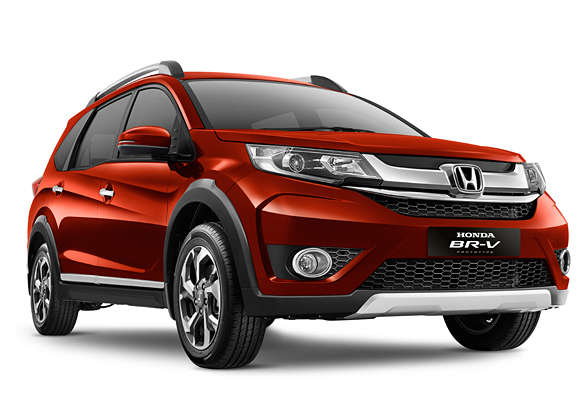 Japanese car maker Honda, unveiled the new Honda BR-V prototype SUV at the Gaikindo Indonesia International Auto Show 2015 (GIIAS 2015). The Honda BR-V made its world premiere in Indonesia and the production model will be launched in 2016.

Whats exciting is the BR-V will make it to Indian shores to give the Renault Duster, Nissan Terrano, Hyundai Creta and Maruti Suzuki S-Cross a lot more competition.

Honda BR-V will be the first to offer 7-seat configuration unlike other SUV which are mainly five seaters. The crossover vehicle features the combination of an SUV appearance and handling and utility and space of an MPV.

The Honda BR-V shares its underpinnings with the Honda Mobilio and will be powered by a 1.5-liter i-VTEC engine mated to a new 6-speed manual transmission or a continuously variable transmission (CVT).

Honda BR-V has been developed to fulfill the needs of Indonesian customers but it has designed considering other markets in mind like India, Malaysia and Thailand.

Honda BR-V will be marketed in Indonesia with a price range from Rp. 230 to 265 million, and the booking will start from GIIAS onward. The production of Honda BR-V will start at HPM’s Karawang factory in January 2016. 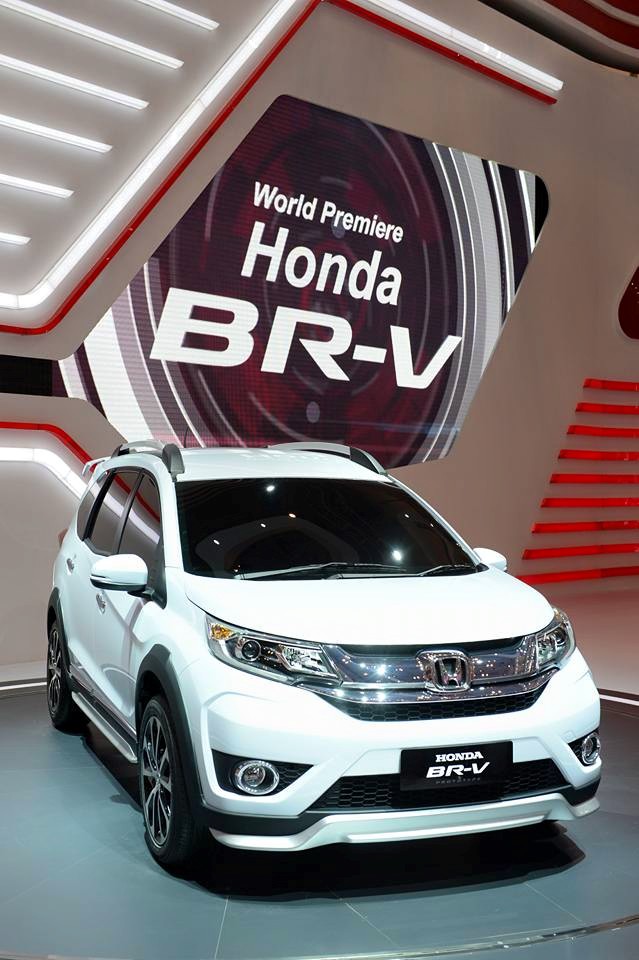 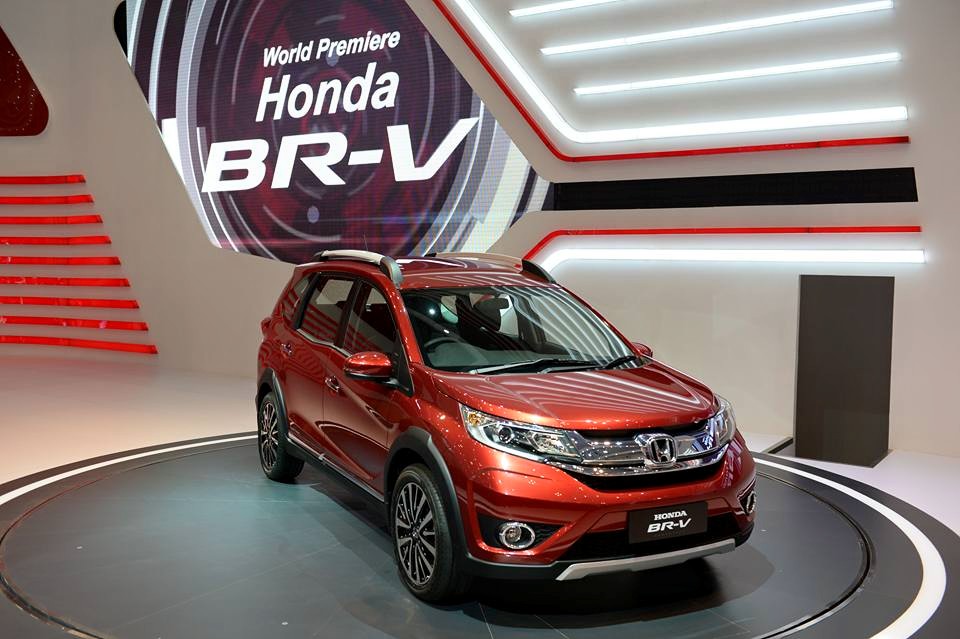 Honda WR-V Crossover spied inside out, to get first in segment – Sunroof

Honda to launch WR-V crossover on 16th March. After the launch of facelifted City sedan in the Indian market, Honda is gearing to launch the WR-V crossover. The compact Crossover is based on the Jazz […]

Honda Motorcycle & Scooter India Pvt. Ltd. today signed a Memorandum of Understanding (MoU) for nationwide retail finance partnership with IDFC FIRST Bank. The highlight of this partneship will be up to 100% financing, Zero […]