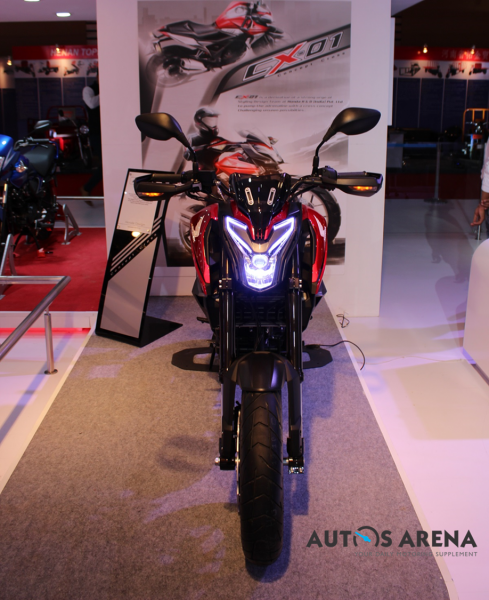 India’s second largest two wheeler company, Honda Motorcycle Scooter India is gearing up to launch an all new 160cc premium motorcycle to take on the likes of the new launched FZ Series and Pulsar series. Honda currently sells the CB-Trigger and CB-Unicorn in the 150cc premium motorcycle class and has not been able to create a strong hold in the segment losing to Yamaha, Bajaj and Hero.

The CB-Trigger launched in 2013 has not been able to meet the expectation in terms of sales. In an attempt to attain a higher market share, Honda is planning to introduce a new and more powerful motorcycle which will help to attract a new set of customers who want a more sportier and powerful motorcycle.

The launch is expected to happen in the second quarter of this financial year and the bike will be positioned above the CB-Trigger and CB-Unicorn. The new motorcycle will be powered by a bigger 160cc engine and will offer optimum performance. There are no more details of the new motorcycle but expect the bike to have a new and fresh design. We can assume Honda may launch a bike with looks similar to the FZ series. Honda showcased the CX-01 concept at the 2014 Auto Expo which is the first bike, researched & designed by the Indian arm. Expect the design cues to make it into the new premium motorcycle.

Suzuki motorcycle India will be launching their new 150cc Gixxer motorcycle in the coming weeks and Yamaha has just launched the new FZ series with fuel injection. Bajaj too plans to launch the new Pulsar series by end of this year. Those planning to buy a new motorcycle in 150cc will have a number of models to choose from.

Honda also plans to launch new 100cc motorcycle from the Dream series to complement the Dream Neo and Dream Yuga. The Japanese two wheeler maker plans to add 1,000 new touch-points to its network, taking the total outlets 3,800 by the end of 2014-15.

Bangladesh Honda, the sole agent for Honda motorcycles in Bangladesh has officially begun the sales of Honda 2 wheelers in the country. Prior to the start of sales, Honda began local production of the CD80 […]