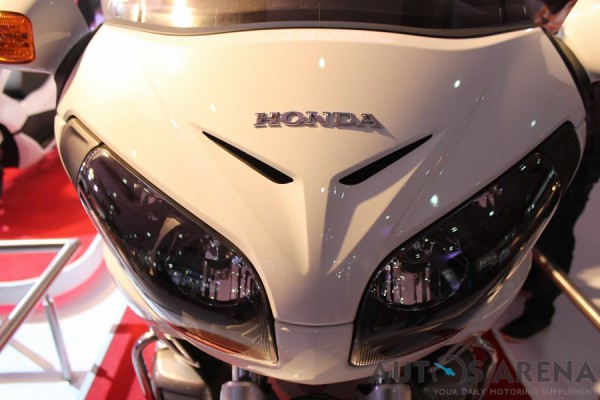 Honda’s 2 wheeler arm in India, Honda Motorcycle & Scooter India or best known as HMSI showcased their might at the 2014 Auto Expo. The Japanese company used the platform to announce their aggressive plans for the Indian market, showcased a few global offerings, launched the all new Activa 125, few refreshed versions of the existing range of two-wheelers, concepts, fun zones and safety awareness.

The theme for this was “Technology meets Emotion”. Honda revealed their roadmap for India with a major announcement of the company’s fourth new plant in Ahmedabad district of Gujarat which will have a manufacturing capacity of 1.2 million at an investment of Rs. 1100 crores and will start operations in 2015. HMSI has 3 plants in India 2 in the North and 1 in South. The new plant will cater to the West which contributes over 25% and will serve the customers more efficiently and help reduce waiting periods. With the new plant in operation in the 2015, Honda will be able to make 5.8 million units per year.

Honda claimed to have the largest pavilion amongst the two wheelers at the expo and showcased the first made in India CX-01 concept which is developed by the Indian R&D arm of Honda. Chhota Bheem & company’s brand ambassador Akshay Kumar helped to promote safety awareness at the Honda Pavilion.

The FUN EXPANSION had a racing zone where the company showcased the RC 213V. The All-Terrain Vehicle (ATV) TRX 420F allowed the visitors experience off-roading activities.

To sum it up, Honda has laid a strong foundation to achieve its goal to be a number player in the Indian market, but we cannot under estimate our own Indian two wheeler company, Hero MotoCorp who also showcased the new products which are quite appealing. 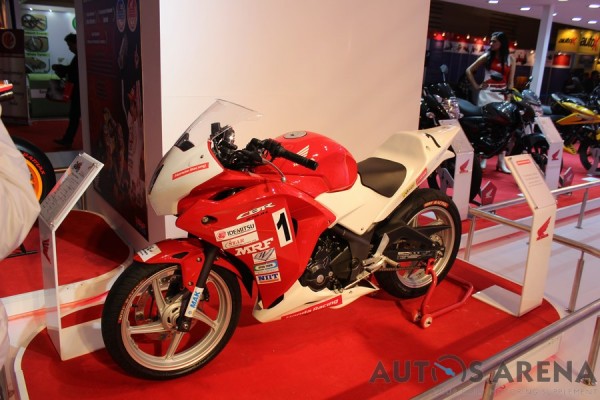 Maruti Suzuki has announced the prices of the Celerio hatch, one of the most awaited cars at the 2014 Auto Expo. The Celerio is launced in 6 variants: LXi, LXi AMT, VXi, VXi AMT, ZXi […]

Ford unveiled the vision for a global B-segment compact car which redefines the expectations for B Segment today in Delhi, 2 days before the mega event, 2014 Auto Expo. The Figo sedan Concept is Ford’s […]