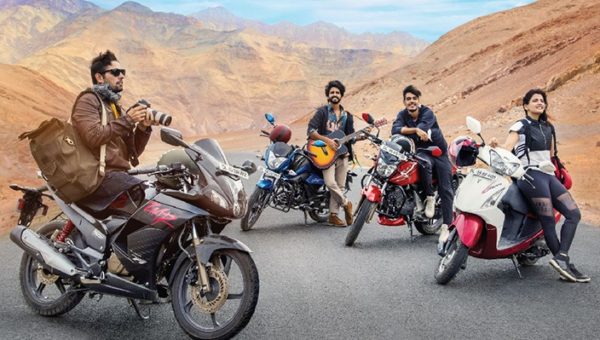 Hero MotoCorp, the world’s largest two-wheeler manufacturer, reported sales of 487,088 units for the month of January 2017, which is a substantial improvement from the December 2016 sales.

The company which was hit by demonetization has seen a positive growth and expects a faster return with economy stabilizing.

There is a positive change in the market sentiments, which is reflected in the improved off-take, and the Company expects industry sales to gradually return towards normalcy.

In the month of January, the Company added yet another significant market to its global operations, with the launch of Brand Hero in Argentina.

The Company now has operations in 35 countries across Asia, Africa, South and Central America. Hero MotoCorp also unveiled the New Glamour in Argentina, its first ever-global product launch outside of India.

Hero will soon be launching the 2017 Maestro Edge scooter with dual tone colors and will update the entire motorcycle range with BS4 engines. 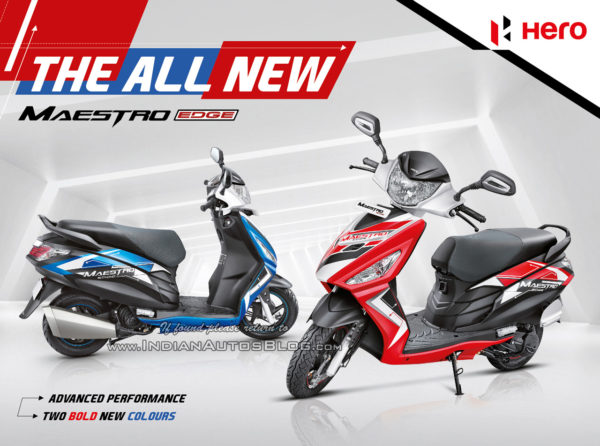 Hero MotoCorp’s rally racing team, Hero MotoSports Team Rally, made an impressive debut at the Dakar Rally, with both riders finishing the rally.

Hero MotoCorp sells 685,047 units of Motorcyles and scooters in August 2018

Hero MotoCorp, the world’s largest single two-wheeler manufacturer, today reported yet another month of strong sales by dispatching 685047 units of Motorcycles and Scooters in August 2018. The company had sold 678,797 units of two-wheelers in […]

Hero Motocorp is the leader in the motorcycle segment and company is looking to replicate the same success in the scooter segment, where Honda currently rules the segment. According to Gaadiwaadi, the upcoming scooter spied […]