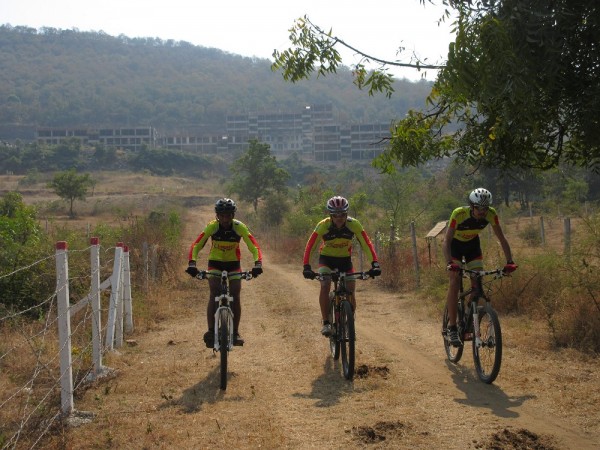 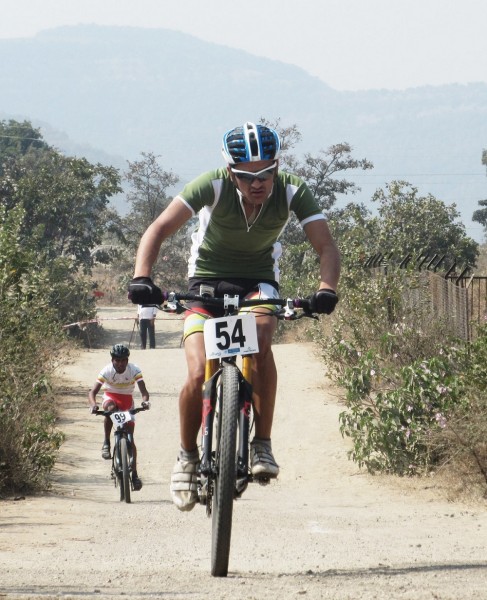 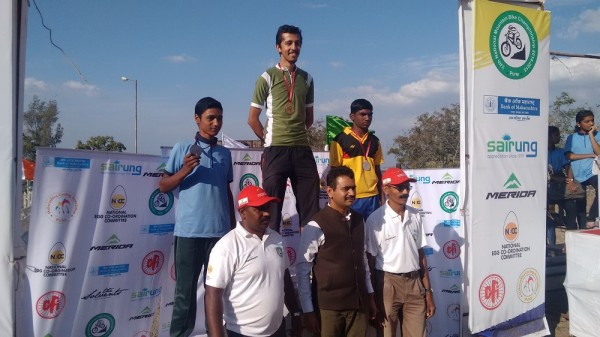 National Mountain Biking Race is one of the biggest cycling events in India organised by Cycling Federation of India. Congratulating the team on its latest success in its short history, Mr Pankaj Munjal, Co-Chairman and Managing Director of Hero Cycles said, “We would like to congratulate the team members for making us proud in the competition. This win takes the Hero Action Team a level higher and will energise the team for future efforts. Such wins reassure us that all the hard work by the cyclists and the support staff of Hero Action Team is yielding results which match their endeavours. With the kind of efforts that they are putting in, the future looks quite promising for these young cyclists.” Hero Action Team uses UT bikes, India’s most trusted mountain biking cycle brand, to compete in all cycling competitions.

Speaking about the winning strategy of the team, Ashish Sood, manager of the Hero Action Team said, “It was a proud moment for the team members to get the opportunity to represent Himachal Pradesh at this national event. The strength and persistence that they showed is a fine example of their preparedness and tough training that they have been receiving over the past few months. We are determined to raise the bar further by winning more titles in the near future.”

Representatives from 13 states participated in the competition that included Himachal Pradesh, Kerala, Haryana, Karnataka, Uttar Pradesh, Uttaranchal, Delhi and J&K among others. The competition saw two broad segments – mass start and time trial segments in both ‘under-19’ and ‘Elite’ categories. There were 12 laps for Elite men, 10 laps for Elite women and 9 laps for under-19 category. After winning the ‘Under-19’ mass start, Shiven Sharma continued his good run by completing the time trial race in 1 hour 3 minutes and 48 seconds thus claiming the second position in the race.

All the five members of the Hero Action Team – Ankush Arya, Devendra Thakur, Gurman Reen, Sanchit Sood and Shiven Sharma participated as individuals in the event. Devendra Thakur finished fifth in the mass start under ‘Elite’ men category. The young and dynamic team was appreciated by everyone at the national event for their performance and determination.

Hero Cycles is a leader in both the standard and special bicycle segments in India, with an overall market share of about 35%. The company is equipped with state-of-the-art infrastructure and the most modern machinery. The Company also entered the premium bicycle segment with the launch of its new brand, Urban Trail, in February 2012. A nation-wide distribution network with over 2,200 dealers and the favorable location of its plants near vendors support its operations and facilitate competitive pricing of its bicycles.

Hero MotoCorp, the world’s largest two-wheeler manufacturer, has formally inaugurated its world-class ‘Global Centre of Innovation and Technology’ (CIT) in Jaipur, Rajasthan. Hero had been largely relying on technology from Honda before the split and […]

India’s largest two-wheeler maker Hero MotoCorp is all set to launch two new products Duet and Maestro Edge on 29th September. The launch will happen in the Capital city of India and the company may […]