We were excited to read about the Heritage vehicle display at the India 4×4 week and we did make it to the special display dome.

Apart from a few Land Rover Defenders and older generation Range Rovers there were no vehicles, except the Toyota FJ Cruiser from Goa. 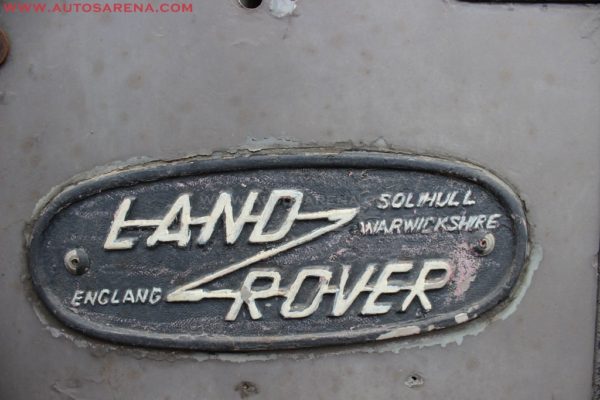 We did love the small display of vehicles but the eyes and heart was not satisfied after the hype created by the organisers.

The Heritage vehicle display was opposite the International Convention centre in Dona Paula. There about 11 vehicles on display and all parked in a single line with very little space around them

The organisers could have at least put a carpet or some foundation to park the vehicles. 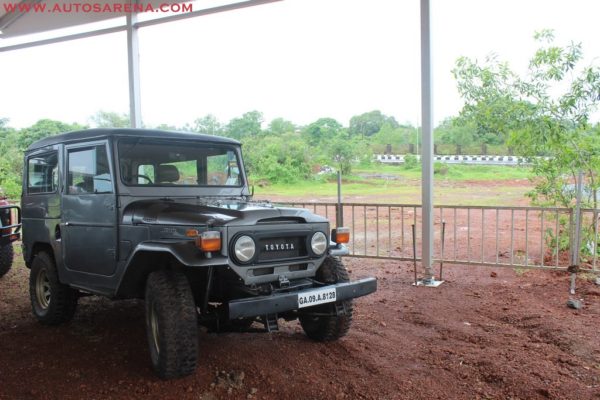 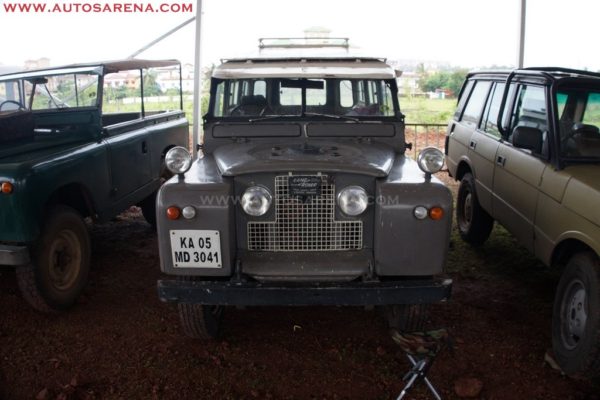 Land Rover demonstrates its capabilities through The Above & Beyond Tour

To demonstrate its superior drive capabilities on all kinds of terrain, Land Rover is organizing ‘The Above & Beyond Tour’ where customers will drive through flooded roads, slushy conditions, potholed roads and all kinds of un-motorable […]