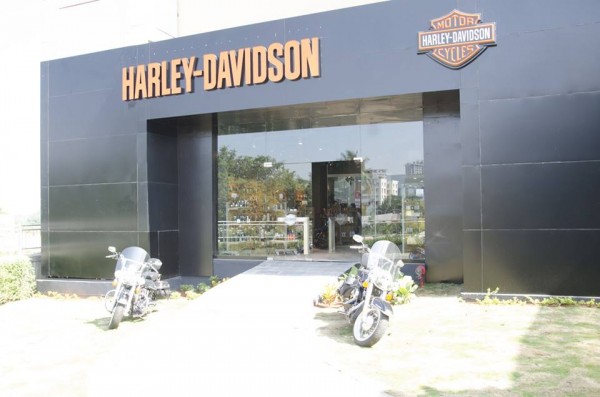 The American motorcycle maker is expanding their reach across major cities and also targeting the new metro cities besides tier 2 cities. Pune already has an existing leisure motorcycling culture in the city and the new dealership will help in terms of strategic expansion in the West region. 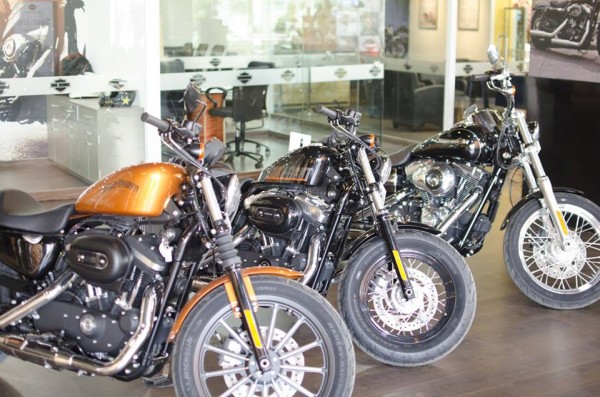 The dealership offers the entire Harley-Davidson India lineup of 11 motorcycle models, in addition to Harley-Davidson riding gear, apparel, and merchandise. Harley owners will also be able to choose from a wide range of genuine Harley-Davidson parts and accessories to customize their bikes. 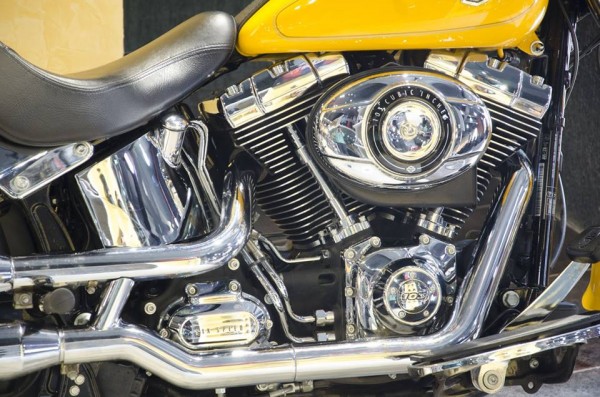 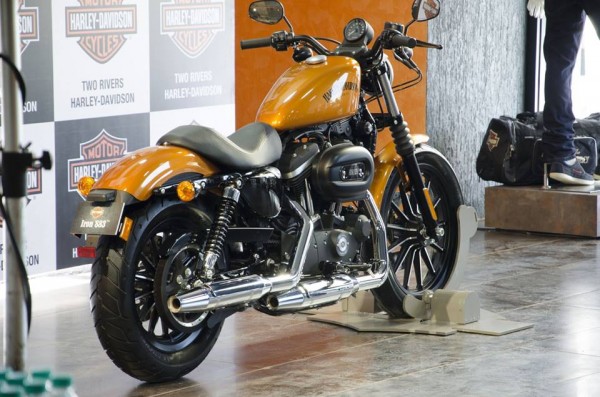 Harley-Davidson’s exclusive chapter for women – Ladies of Harley (LOH) is all set to take a 6000 km ride across the Golden Quadrilateral from April 7th to  April 21st, 2018. The ride will be flagged off from the […]

American motorcycle has announced a new model for the growing leisure motorcycle culture in India with the launch of the new 2014 Harley-Davidson® Street Glide® in India. The new cruiser was introduced as Project RUSHMORE […]