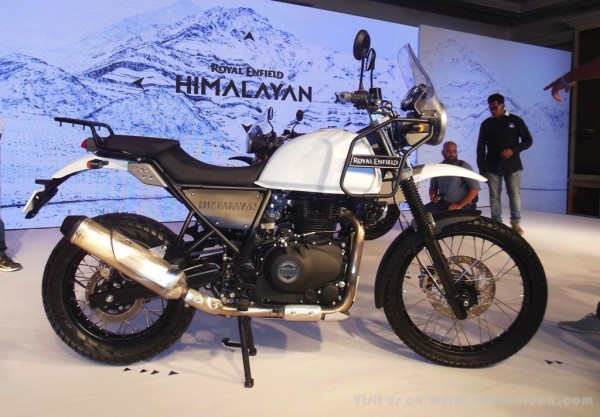 GST impact has been quite positive for cars and two wheelers as most companies have reduced prices. Royal Enfield announced new prices for the entire range.

As per new GST structure, motorcycles having engine displacement of 350cc or less, will be charged lesser tax and taxed at 28% GST, while those motorcycles with higher than 350cc engine will be taxed at 28% plus an additional 3% cess.

The bikes below 350cc are cheaper by Rs. 1600-2100 depending on the model while bike above 350cc have become expensive as these attract additional 3% cess.

The impact on the low selling Royal Enfield Continental GT is very marginal while the Royal Enfield Himalayan which comes with a 411cc engine gets a price hike of Rs. 2717.

There price hike wont effect the sales as the difference is marginal. 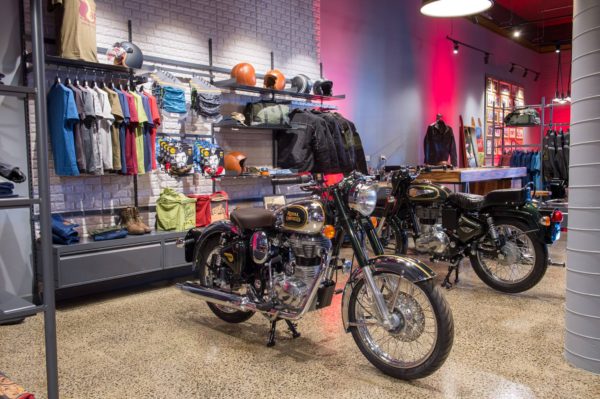 Depending on the state prices will either increase or decrease.

Royal Enfield concluded 2014 with a strong sales performance and posted sales of sales of 28634 units in combined domestic wholesale and exports in December 2014 recording a growth of 48% over same period last year. Vehicle sales DECEMBER’14 […]

Rider Mania: 21st November – 23rd November Rider Mania, the biggest gathering of Royal Enfield riders is all set to make Goa buzz with the familiar sound of a few thousand Royal Enfield motorcycles and the friendly […]