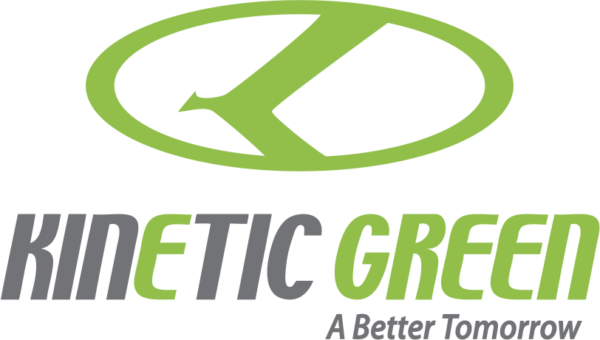 Kinetic Green, have collaborated with youth forum Pune Green Champions to organize a mega Electric Vehicles convention. This event called ‘Green Signal’ will be held on 25th November 2017 at Pune.

Designed as a unique community outreach initiative to spread the message about benefits of electric vehicles, to involve the community through outreach and specially the generation ‘Y’ so that they learn to think wider and move forward for a cleaner and greater future.

There is a great push to create demand and infrastructure to promote industry and citizens to move to electric vehicles, and away from fossil fuels based, gas-guzzling vehicles using IC engine technology. Globally also, various nations such as Norway, Germany, China, among others have made similar push for adoption of this eco-friendly and futuristic technology.

The government of India has announced its plans to “Make India all electric by 2030”.

In the wake of Delhi’s poisonous smog and air quality issues which is a wake-up call to all Indians, India must move to green transport and electric vehicles to cut air pollution for our future generations.

Along similar lines, cities including Pune have started promotion of electric vehicles. Recently, Pune city announced that ecofriendly e-rickshaws will be plying on various routes throughout the city. However, it is found that the awareness regarding the benefits of electric vehicles among people is very low.

Thus, this event has been conceptualized to spread awareness by taking out a rally where over 30 e scooters, e motorcycle, e autos, e cars and e bus from various manufacturers will move through popular route in the city. An effort will be made to involve general public and youth in the event by 50 volunteers from Pune Green Champions who will perform interesting skits, and run a slogan contest called “The future is electric because…”.  All participating in the contest will be given designer caps as gifts that say “I am a Green Champion”.

The rally will originate at 9 am at Pune University, GaneshKhind Road, and move through the city including special stops at BMCC College and Fergusson College.

The quick pilot drafted by NITI Aayog in collaboration with AC2SG, has infused enthusiasm among the players in the Electric Vehicle industry. As per the proposal, there will be a rapid rollout of the infrastructure […]