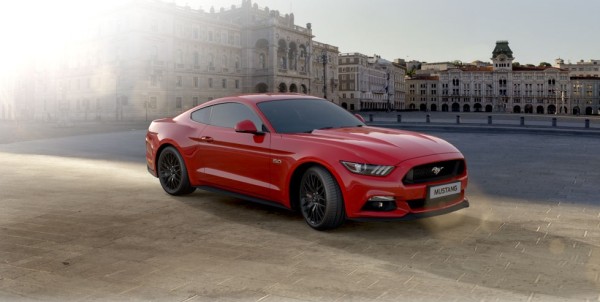 American car manufacturer Ford is all set to launch the iconic Mustang in India on the 28th of January. The public debut will happen at the Delhi Auto Expo which is scheduled to take place next month in Delhi.

Ford will be launching the Mustang in Right hand drive configuration and as a CBU in India. Ford is expected to price the Mustang at Rs. 80 lakhs onwards and will available in a single variant.

The sixth generation Mustang fastback design is influenced from the Evos concept which was showcased at Paris motor show in 2011. 19 inch alloy wheels, Iconic rear vertical bar Tailamps with LEDs infused in them are some of the exterior features of the Mustang. 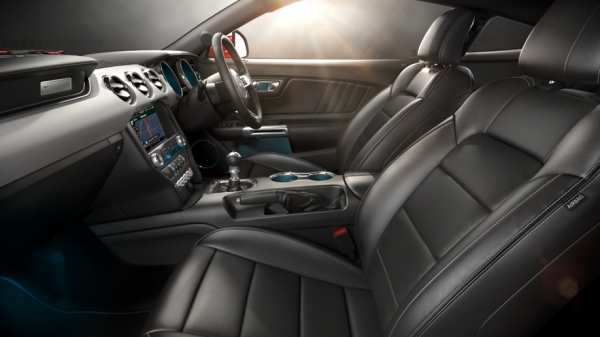 The Mustang will be powered by a 5.0 -litre V8 motor which produces 435 bhp mated to a six speed automatic gearbox with paddle shifters.  The V8 motor is capable of doing 0 – 100 in just four seconds and has an electronically limited top speed of 250 kmph.

The Mustang is currently in its sixth generation, and the new model made its debut in 2014 on the occasion of its 50th anniversary.

The Mustang will play the role of a brand builder and volumes will be very limited.

Toyota has tasted sweet success in the MPV segment with the Qualis and the Innova both topping sales charts since the MPVs made their debut in the Indian market. Even after many newer more affordable […]

Ford is getting ready to launch the all new EcoSport in the Indian market. The company has organized a media drive in Goa and has already shipped a couple of cars which were spotted parked […]