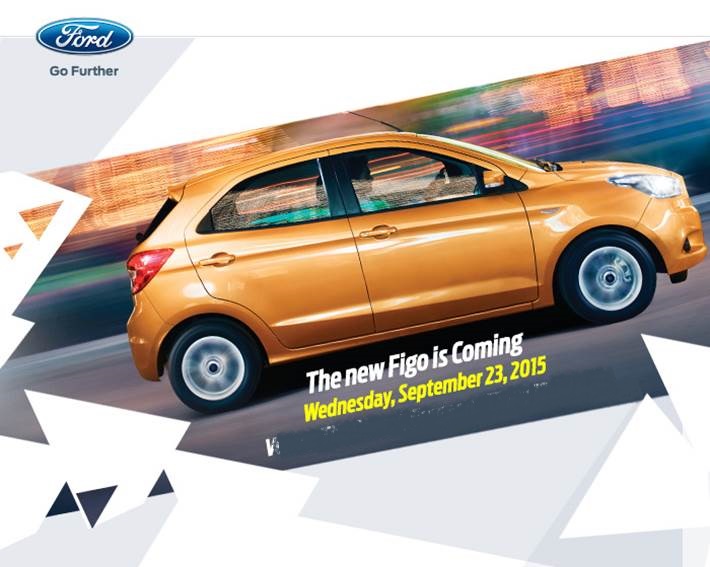 After the successful launch of the Figo Aspire, Ford is all set to launch the new Figo hatchback in the Indian market on the 23rd of this month.

The Figo hatch is based on a new platform and shares its underpinnings with the Aspire sedan. The new Figo will get the same power trains – 1.2 petrol and 1.5 diesel engines.

The car will get black interiors as opposed to dual tone Beige Black available on the sedan version. Features like Dual air-bags could be offered from the base model and higher models will get ABS, EBD and parking sensors.

The Ford Figo will now rival the likes of the Nissan Micra Active, Maruti Suzuki Swift and Hyundai Grand i10 when it goes on sale. The new Figo hatchback will be manufactured at the company’s Sanand plant in Gujarat alongside the Figo Aspire sedan.

Ford is all set to launch the new Figo hatchback today. Here ae the top 5 facts of the car. Exteriors The Figo will resemble the Figo Aspire in front with the new Aston Martin […]

Ford India announced revised pricing for its compact sedan Aspire and Figo hatchback. The company has slashed prices of the car in tune of 90,000 for some variants. This is the second occasion the company […]