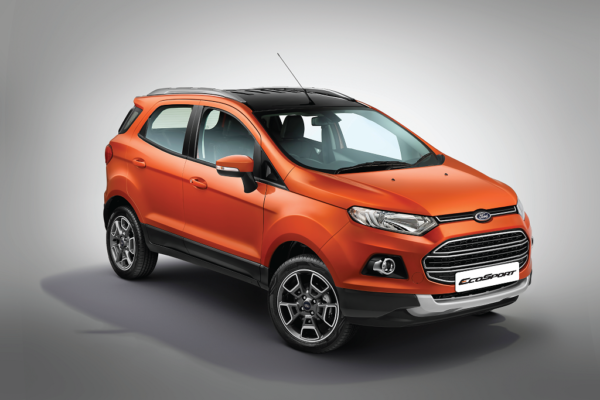 Ford India saw a rise in combined domestic wholesales and exports to 14,259 vehicles, up from 12,834 units in the same month a year ago. The exports are almost equalling the domestic sales and the Figo twins have failed to provide the much need volumes boost to the American car maker.

Ford India also extended its sales and service network with the inauguration of its new dealerships Arun Ford in Nagpur and Suryabala Ford in Coimbatore and Pollachi.

Ford hopes sales to increase in the future mainly due to government’s roadmap to boost rural economy, lower income tax, investment in infrastructure and imely implementation of GST.

Ford introduced the Freestyle Compact Utility Vehicle (CUV) for Indian consumers at a starting price of INR 509,000. The Freestyle made its global debut in India and the product from Ford combines SUV-like robust design, […]