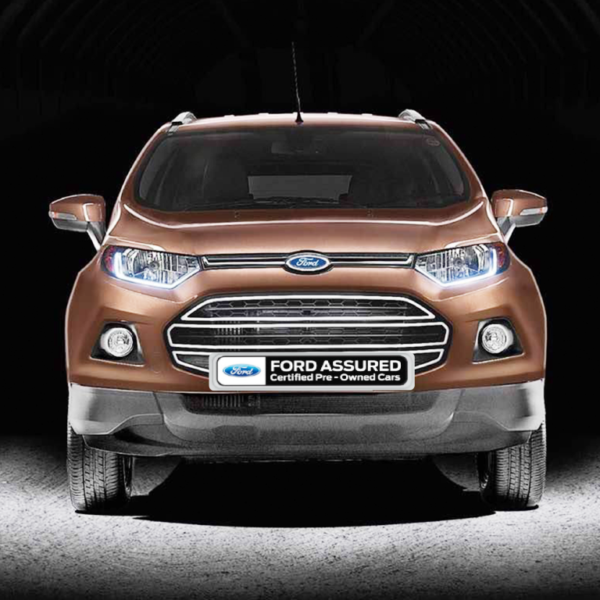 The low sales numbers could be mainly due to customers waiting for price announcements post GST.

“GST is a step in the right direction, and expected to strengthen economic growth,” said Anurag Mehrotra, managing director, Ford India. “Leading up to this biggest tax reform, the month of June saw moderated wholesales as the industry looked to protect itself from the possible impact.”

Continuing to stimulate demand with its pre-owned business vertical, Ford Assured, the company announced the milestone of 200th Showroom outlets in India – with Galaxy Ford in Bhopal.

Ford launched the Sports edition of Figo & Aspire in April. The company is also working on the EcoSport facelift and the launch is expected to happen post August 2017 as per our sources.

Ford introduced the Freestyle Compact Utility Vehicle (CUV) for Indian consumers at a starting price of INR 509,000. The Freestyle made its global debut in India and the product from Ford combines SUV-like robust design, […]

Seems like all auto makers are launching new and limited edition models to lure the customers into their showrooms. Ford too banking on the festive season to increase sales has introduced the Figo with new […]