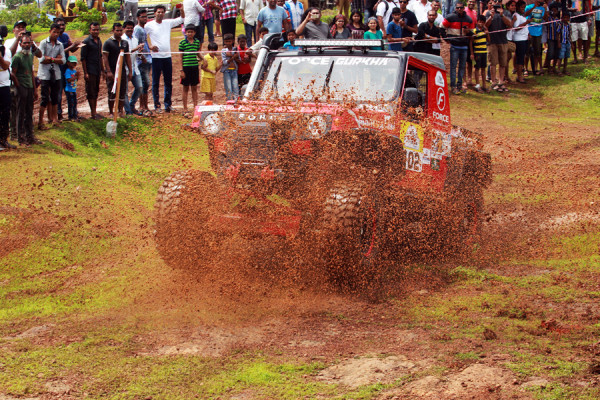 Force Gurkha RFC India, has launched its North and South Regional Chapters. Delhi based Cougar Motorsport has entered into a partnership with Gerrari Offroaders Chandigarh and the Bangalore Offroaders Development Association (BODA) – wherein Force Gurkha RFC India Regional Chapters will comprise the extreme category competitions of the upcoming annual events of these clubs.

While Gerrari Offroader’s off-roading Mania will take place at the Forest Hill Resort on the outskirts of Chandigarh on 16th and 17th January, BODA’s Annual OTR will be held on 23rd and 24th January at a camping site about 60kms outside Bangalore. The annual events of both the clubs will be non-competitive adventure activities meant to give a boost to the growing off-roading culture in the country. 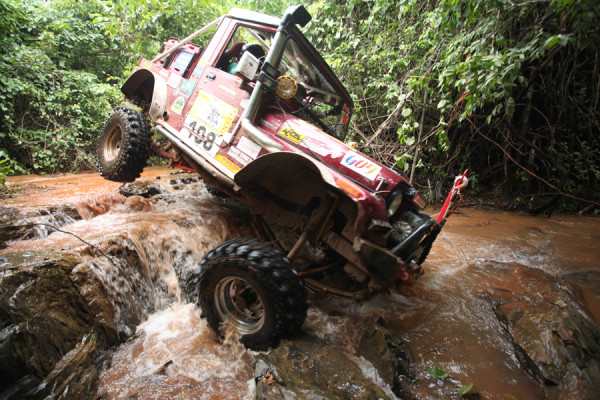 Force Gurkha RFC India is an extreme off-road motorsport event that works on the concept of the survival of the fittest. In the Mother Event in Goa, the competitors undertake 26 Special Stages (SS) which test their driving and vehicle recovery skills under extreme off-road conditions. Successful completion of each SS adds points to the team’s kitty while penalties are incurred for making mistakes. The team with the maximum overall points at the end of the competition is announced as the winner. For the Regional Chapters, Cougar Motorsport plans to limit the competition to up to six SS with varying levels of difficulty. The competition and vehicle modification rules have also been simplified to make it easier for a larger number of people to participate.

Force Gurkha RFC India was launched in 2014 by Delhi-based Cougar Motorsport Pvt. Ltd. as India’s only international off-road motorsport event and the India Chapter of the iconic Rainforest Challenge of Malaysia, which is counted […]