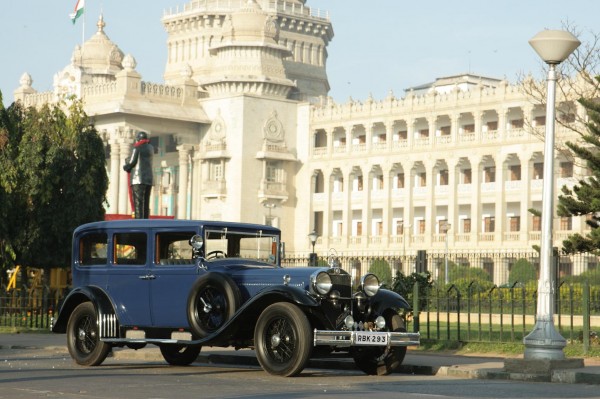 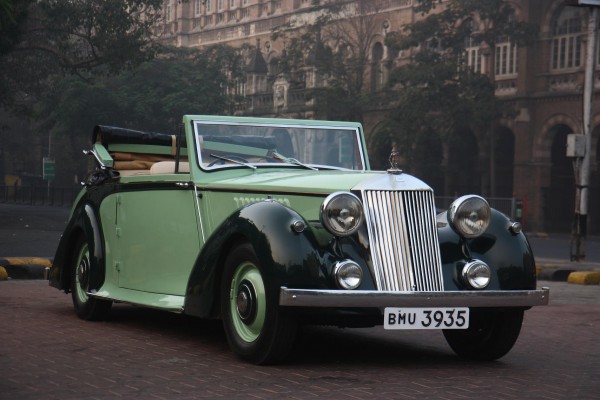 Patrick Rollet, the President of Fédération Internationale des Véhicules Anciens (FIVA), is visiting India and will be at the Osianama (Mumbai) on 20th and 21st February 2015. Rollet will address the vintage and classic car collectors, enthusiasts, professionals & media as a part of the Conference & Master Classes organized by Osianama’s Vintage & Classic Automobile Club.

FIVA is the international body that leads the vintage & classic car movement worldwide. Coinciding with his visit Osianama has also arranged an exhibition at the Forecourt of the Osianama @ Liberty Cinema of the finest classic cars with a focus on the Rolls Royce with some very special luxury cars which have been competitors, such as the Mercedes Benz, Invicta, Pierce Arrow, among others.

The debate will be centered around the global supremacy of Roll Royce in Vintage and Classic Cars. Arguing for Rolls-Royce will be André Blaize, an eminent world authority, who has devoted his entire life to building up the most extensive database of each and every Rolls-Royce manufactured till WW II, other than authoring several books, the most recent being the definitive tome on Rolls-Royce’s Phantom II model. Arguing against him will be Serge Cordey, the Editor and Publisher of the French Edition of Classic & Sports Car magazine, and legendary designer-writer and design critic Robert Cumberford, with both insisting that the French, the Germans and the Americans made technologically more advanced and better cars than Rolls-Royce.

In a written message, Patrick Rollet mentions about the tremendous opportunity in India for Vintage and Classic Cars. According to him, such cars will not remain in the exclusive domain of India’s former princes and the super-rich. In the last decade, Vintage and Classic Cars have given maximum returns on the investments made on them globally. He also mentioned that India will soon among the world leaders in this category given the interest shown by Indians in recent years.

Speaking about the event, Neville Tuli, Founder & Chairman of Osianama commented that, “These Osianama events, will encourage a new daily Indian-International dialogue across all aspects of cultural civilization-building, so that India can step by step emerge as a creative force, more aware of its international role and a hub of research and the coming together of the finest minds to create the new institutional platforms essential to become a leader.”

Buick Straight 8 was the favorite of many people during the annual heritage rally in Chennai. It looks extremely commanding from every angle. The one at display had wooden doors, which were probably customized post […]

We saw only 2 Volkswagen cars at the annual Chennai-Pondy heritage rally. A 1600 Karmann and a Beetle