Branded as ‘PowerTech’ the Sports variants of the Punto EVO will get the 93 Ps engine while Avventura PowerTech’ will be available in three trims – Active, Dynamic and Emotion.

Apart from an engine upgrade and a new touch screen infotainment system, there are no changes to the cars.

The Punto Evo Powertect is priced at Rs. 7.89 lakhs and Avventura at Rs. 7.87 lakh (all mentioned prices are ex-showroom, New Delhi).

The Punto Evo is a very capable hatch but has not been able to sell in large numbers despite having the best of features and looks. The Punto is due for replacement and there were rumors of FIAT not launching the next generation Punto hatch. 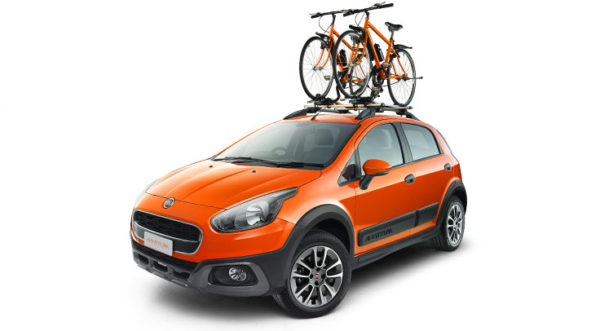 The Avventura was FIATs answer to the growing company SUV segment, but the Crossover too could not taste success. 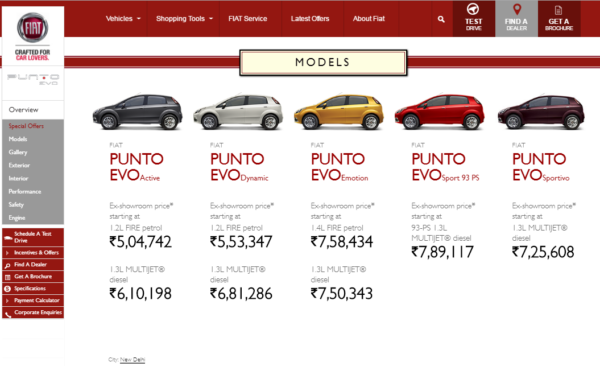 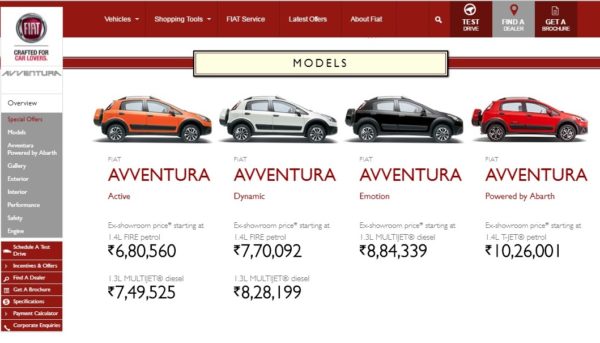 FIAT goes Absolute-ly with Linea and Punto and to celebrate this festive season. These ‘Absolute’ edition cars come with a customised accessory pack that offers additional value to customers at no extra cost. The Absolute […]

This summer, FIAT Chrysler Automobiles India is organizing a Drive Cool Campaign for all Fiat customers at their exclusive dealerships all over India. This nationwide campaign will primarily focus on ensuring that the air-conditioning units […]