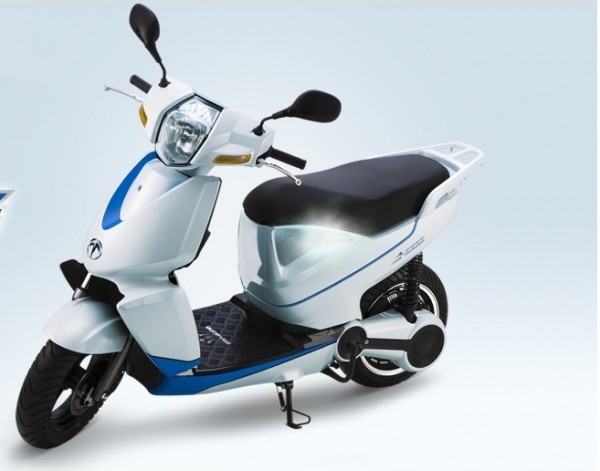 Japanese electric vehicle manufacturer, Terra Motors will make its Indian debut at the upcoming Auto Expo 2014.Terra Motors have set-up their Indian office and plan to launch electric scooters & three wheelers. The company will showcase 2 wheelers and will launch them in second half of 2014.

Terra Motors retails the A4000i electric scooter in Japan and other ASEAN countries like Vietnam & Philippines. The A4000i boasts being the world’s first wireless, smartphone-connected e-scooter. 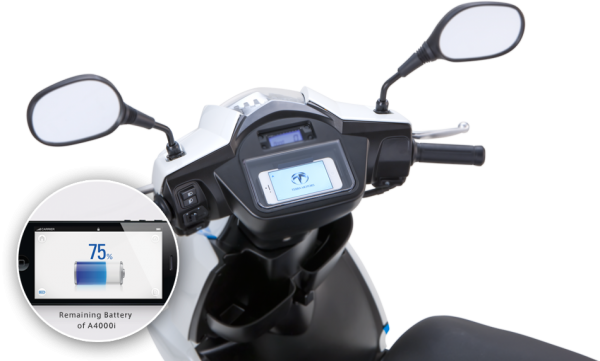 An interesting USP unlike other common e-scooter batteries you can easily remove and carry the Terra Battery for charging. This is useful for users with no electrical outlet in their residential parking area.

The Indian electric industry has been facing many challenges in terms of sales and companies have been pursuing for special incentives from the Indian government. With innovative technology & features Terra may able to create some buzz in the sluggish electric two wheeler industry.

Ford India did a global premiere of the Figo Sedan Concept two days earlier to the Auto Expo, but the American car maker had a lot more to showcase at the 2014 Auto Expo. Keeping […]

General Motors India will showcase a new concept SUV christened as “Adra” at the 2014 Auto Expo. The American car maker will also launch the Beat facelift and display the Trailblazer SUV. Just before the […]

Honda Motorcycle & Scooter India (HMSI) announced its line-up for the Auto Expo. HMSI has moved up to the second position and has some exciting products to be displayed. The theme of Honda’s pavilion at […]