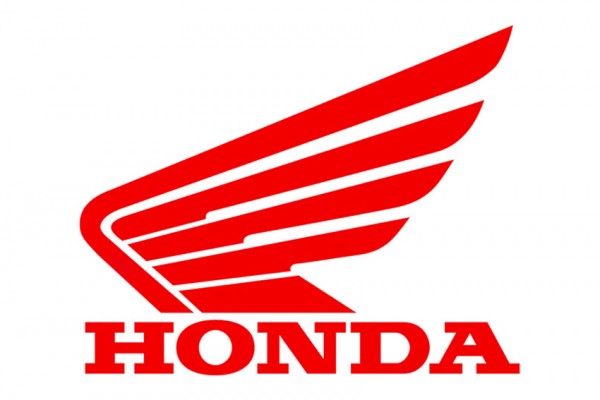 An overview of 2014 and outlook for 2015  Honda Motorcycle & Scooter India Pvt. Ltd. (HMSI) closed 2014 with a bang! Honda unleashed the Wave 2.0 of its strategic business expansion and created many new benchmarks across the year.

2014: Torchbearer of Growth for Industry

Exponential Growth from both Motorcycle & Scooter

Road safety – A priority for Honda

Excerpts by Company:   Speaking on the growth, Mr. Keita Muramatsu – President & CEO, Honda Motorcycle & Scooter India Pvt. Ltd. said, “2014 marked a start of New Era for Honda in India. We have a made a good start. Honda grew at 25% in this fiscal year and gained customer trust in 2014. In 2015, Honda will excite Indian customers with more than 10 refreshed models and all new products, starting from the CB Unicorn 160cc in January. Aggressively making inroads in rural India and strengthening the Wing mark will be the key focus.”   Speaking on what customers can expect from Honda in near future, Mr. Y.S Guleria – Vice President, Sales & Marketing, Honda Motorcycle & Scooter India Pvt. Ltd. said, “We are cautiously optimistic for 2015. Policy decisions on issues like 4% excise duty relief and government support to rural ecosystem which will go a big way in boosting sales and improve the industry sentiments paving the way for the next year. Still we are expecting two-wheeler industry to grow at lower double digit growth”

Honda will launch its third product on the Brio platform, an all-new entry level MPV which will make its debut at the 21st Indonesia International Motor Show which is scheduled for September 19-29, in Jakarta, […]