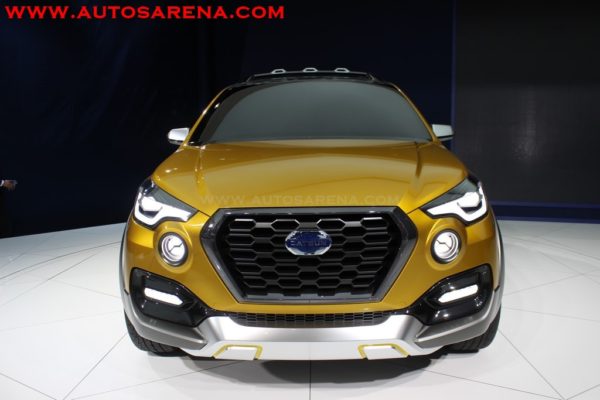 Datsun GO Cross to be priced competitively, launch in 2017.

Crossovers based on hatchbacks have seen decent popularity in the Indian market much for their urban feel and unique appeal.

Going by the success of these models, Datsun showcased its intention to produce a crossover based on the GO & GO+ platform, called the GO Cross at the 2016 Auto Expo, which raised quite a lot of eyebrows and got loads of attention from the public as well.

Design wise, the GO Cross concept has undergone several changes done to the exterior and the car now sits higher off the ground than the regular sibling which adds to the rugged crossover appeal. 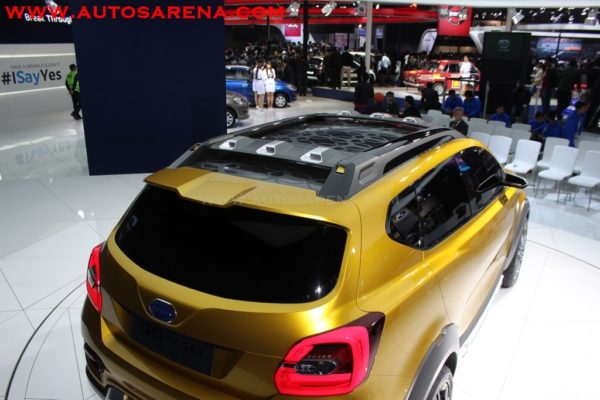 The rear has a large roof spoiler, rear LED taillights and a large skid plate to contemplate the offroading look.

While Datsun didn’t reveal the interiors or the dashboard yet, the company has confirmed that the dashboard design will be all new design with richer upholstery and will have more features

The crossover will be a huge departure from the GO and GO+ siblings, and come with a 5 seat configuration. 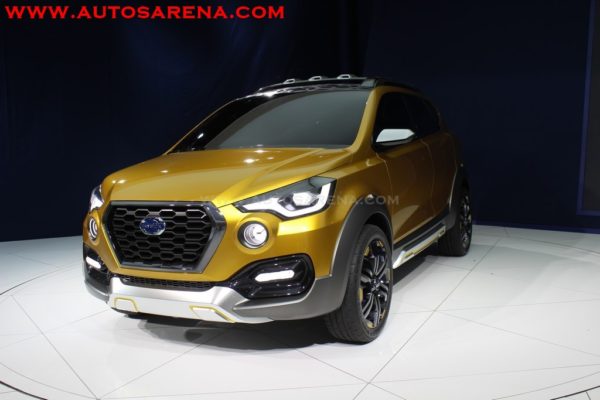 Engine line – up for the crossover will include 1.2 litre petrol and a 1.5 litre TDCi diesel engines with power bumped up to higher output and will be mated to a 5 speed manual gearbox.

Datsun will definitely have a successful model on its hands once they launch the GO Cross, especially with the urban crossover design and upmarket interiors.

If priced right, the car will give the Toyota Etios Cross, Tiago Activ and some popular hatchbacks some serious competition in the Indian market.

Datsun has pushed the launch of their second model the Go+ MPV to early 2015. The GO+ was expected to be launched in second half of this year, but the company is currently focusing on […]