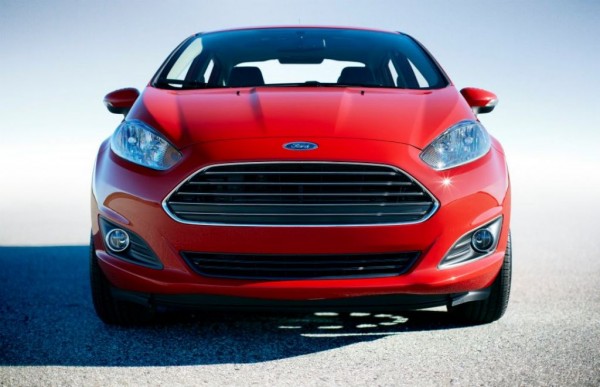 Ford India will launch the new face lifted Fiesta sedan tomorrow, at the Auto Expo. The American car maker made an official announcement during the Figo global sedan unveiling. The Fiesta besides from getting a facelift will also be repositioned and will be priced lower compared to the launch price. The company has also heavily worked on localising the parts which will bring the costs.

Ford introduced the Fiesta facelift at the 2012 Sao Paulo Motor Show. The Fiesta sedan will sport a large chrome grille, new front & rear bumpers and new bonnet. On the interior the car gets piano-black finish centre console and new upholstery colour. The car will also get the updated Ford SYNC technology with voice recognition.

Under the hood there are no changes and will be powered the same 1.5 petrol & 1.5 diesel engines.

Honda’s 2 wheeler arm in India, Honda Motorcycle & Scooter India or best known as HMSI showcased their might at the 2014 Auto Expo. The Japanese company used the platform to announce their aggressive plans […]

FIAT India has made a comeback in the Indian auto industry in 2013, and also will make a comeback at the 2014 Auto Expo after being absent at the 2012 Auto Expo. The Italian car […]