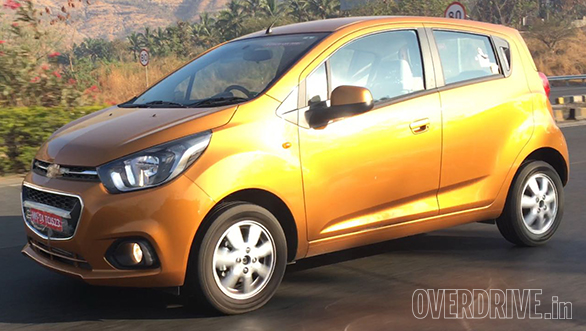 Chevrolet will launch the all new Beat hatchback in the Indian market in July 2017. The company have sent out communications to the dealer network to gear–up for the launch of the new car with the subject – The Mobility Revolution in coming soon.

Chevrolet just completed the sale of the Halol plant and will one concentrate on the single facility in Talegaon which manufactures the Beat hatchback for the Indian market as well as exports.

GM India sales have plummeted to the lowest in the company’s history as the company scaled back all their plans and plans no new investments until there is a clear strategy for the Indian market ahead. 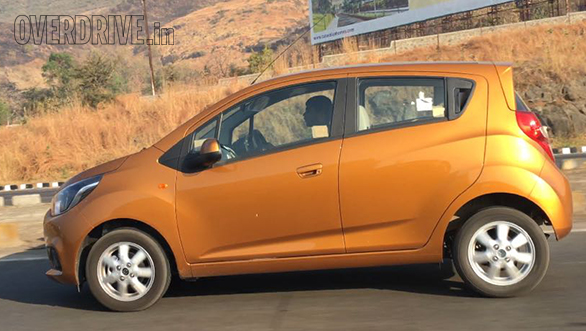 GM India will first launch the Beat hatchback and will follow-up with Beat Essentia compact sedan and Beat Activ.

The new Beat looks more like a facelift than a new car and will be launched in 2 engine options 1.2 petrol and 1.0 diesel engines which currently power the hatch. On the outside the car gets new smoked headlamps, new front grille with chrome strip and front bumpers wit skirts. On the side the car remains largely unchanged. 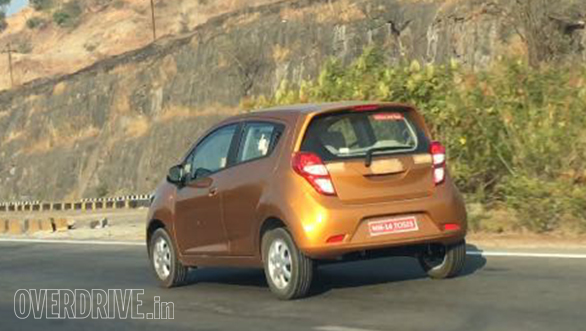 The rear gets revised tail lamps and integrated spoiler. On the inside the car will receive refreshed interiors and new Mylink Infotainment system with touchscreen.

When launched, the new Beat will compete with the likes of Tata Tiago and Maruti Suzuki Celerio.

American car maker Chevrolet introduced a refreshed version of the Beat hatchback in the Indian market. The  2016 model Beat gets minor updates refreshed interiors, added safety equipment and convenience along with 2 new color […]

Chevrolet has announced exciting offers for the festival season. The festival offers include Free 3+2 years extended warranty Three-Year Maintenance package First Year Insurance on select models Exchange benefits of up to Rs 30,000 are […]