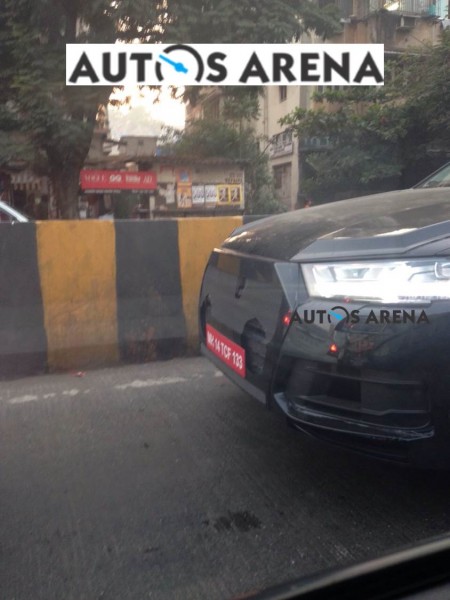 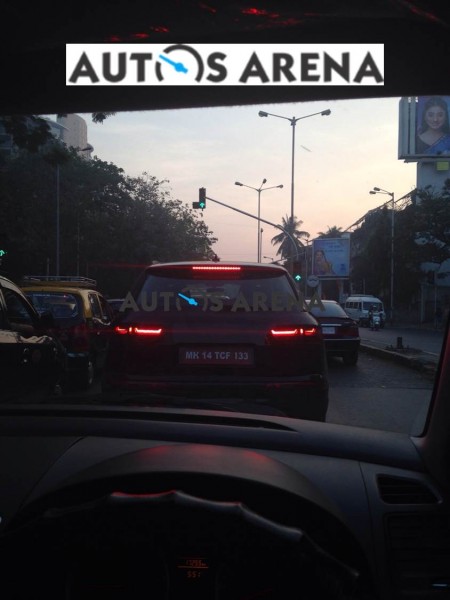 Audi recently unveiled the all new Q7 internationally. India being an important market, Audi has begun testing the new Q7. The new Q7 was caught testing with full camouflage in Mumbai. The new Q7 could makes it’s official at the 2015 NAIS Detroit in January and we could expect the Indian launch to happen later 2015.

Audi India plans to launch 10 new models in the Indian market in 2015 to maintain its leadership and the new Q7 will definitely play a very important role.

The new Q7 will be equipped with a lot of high end features like Bose sound system with 3D sound and the Bang & Olufsen Advanced Sound System with 3D sound, Audi Phone box, 2 Audi tablets with 10.1 inch screens, MMI navigation plus and many more.

German luxury car manufacturer, Audi introduced the Q3 S Edition at an event in Delhi. The company also inaugurated its third luxury dealership in the capital region. (We were first to report about Q3 being […]