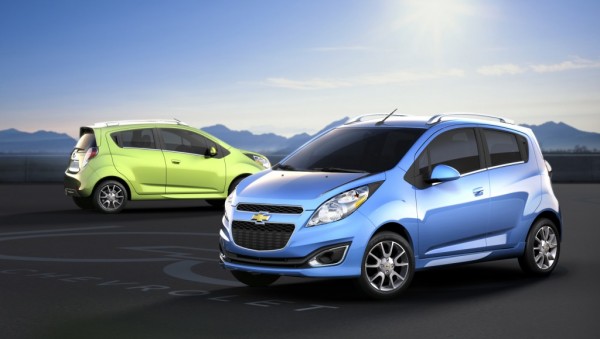 Chevrolet India will have announced their plans for the Auto Expo. The American car maker has not announced the launch of any major model for the Indian market unlike the 2012 Auto Expo where the company showcased the Sail Hatch and Enjoy MPV.

Chevrolet will launch the face lifted Beat at the 2014 Auto Expo which completes four years in the Indian market since the car first made its debut at the 2012 Auto Expo. The facelifted Beat will sport new bumpers, re-profiled lights, new ORVMs, refreshed interiors and more features. We expect the variant line-up to be shuffled making the car able to compete with new Grand i10 and upcoming Maruti Suzuki Celerio. The Beat is available in petrol, diesel and LPG fuel options.

Chevrolet had showcased an electric version of the Beat, but the chance of the car to make it in the Indian market seems very unlikely. Chevrolet is a global sponsor of Manchester United football club’s and hence we can expect a Beat finished in the Manchester United clubs colours and graphics displayed at the Expo. 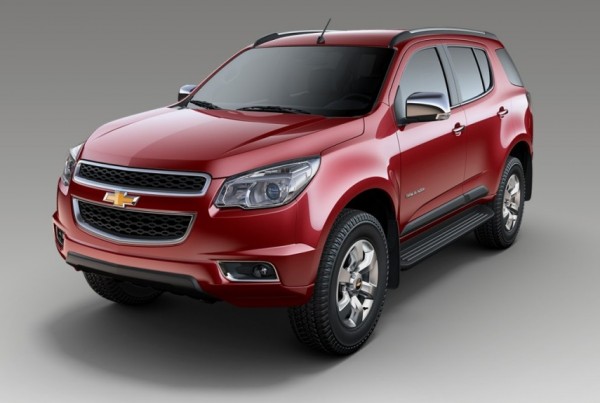 The Trailblazer SUV is headed to the Auto Expo and we hope the model makes it into the Indian market which will compete with the Fortuner, Pajero Sport, MU-7 and Endeavor. The Trailblazer has the right dimensions and looks as compared to the Captiva which has not been able to sell in large volumes.

Some show stoppers would be the new Corvette Stingray C7 and the Camaro sportscar. Don’t expect these cars to make it India but If launched will certainly help the brand to create a premium & sporty mindset.

Have you downloaded the 12th Auto Expo 2014 Mobile Application?

The organizers of the 12th Auto Expo for the first time have launched the first ever Multi-Platform Mobile application, which is available for FREE on Android Market, Blackberry App World, Apple App Store and Windows […]

Chevrolet Spark Activ crossover unveiled, India gets it as Beat 2017