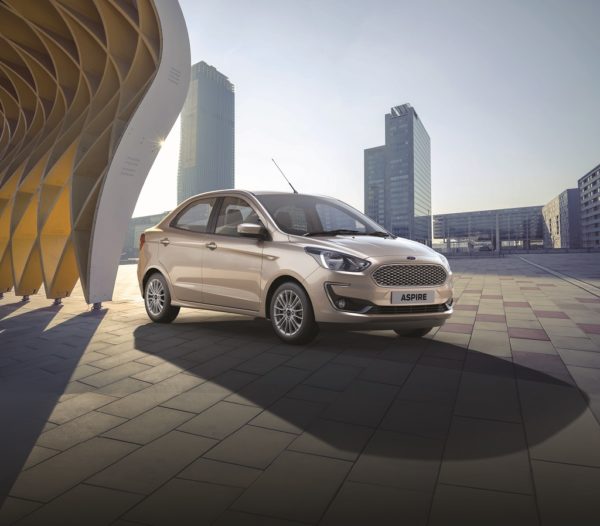 While the 2018 New Ford Aspire will be launched on 4th October 2018, Ford India has started accepting bookings for the compact sedan with Rs.11,000/- at all dealerships across the country.

The face-lifted Aspire will receive a refreshed look on the exterior along with an updated cabin and a 6.5-inch touchscreen display with Ford’s Sync 3 infotainment system besides a host of other interesting features. 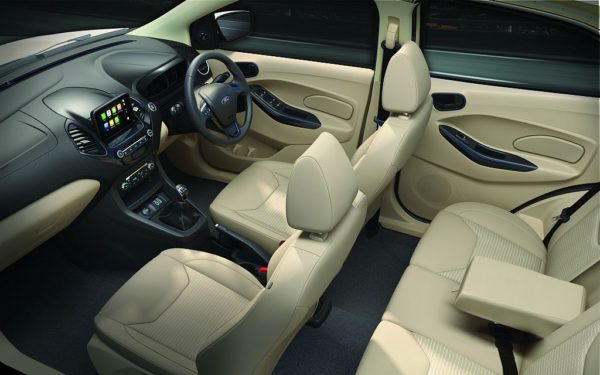 “The New Ford Aspire has been tailor-made for those who don’t follow the crowds, desire beyond the ordinary and want more out of their car experience. They are driven by a desire to lead and make their own mark,” said Rahul Gautam, vice president – Marketing at Ford India.

The New Ford Aspire embodies the ‘Why Follow’ attitude of today’s young professionals who are confident and don’t compromise. They aren’t influenced by peers or society to make choices that are considered safe. Instead, they believe in making their own mark and stand by their decisions. 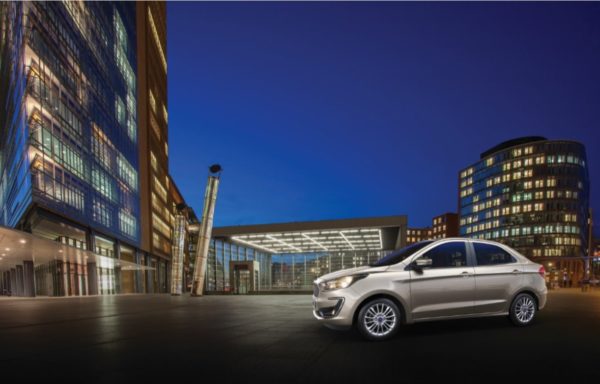 “With an abundance of style, power and substance similar to people featured in NGC Mega Icons series, our compact sedan – New Ford Aspire – celebrates people who didn’t follow the crowd and went beyond the ordinary. The partnership with NGC Mega Icons, therefore, is a natural extension of inherent values that New Ford Aspire promotes and we are confident that the show will inspire people to carve their niche, just like the new Ford Aspire,” Gautam added.

American car manufacturer Ford India took one more step towards enhancing customer convenience and building up the trust factor by launching an Industry first – Service Price Promise. Ford has introduced a unique Service Price Calculator which can be […]

It’s not just children who are afraid of the dark. Whether preferring to sleep with a light on – or worrying about driving at night – grown-ups get scared too. Some experts believe fear of […]