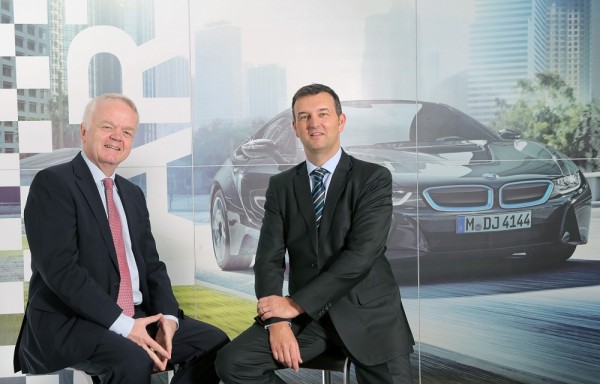 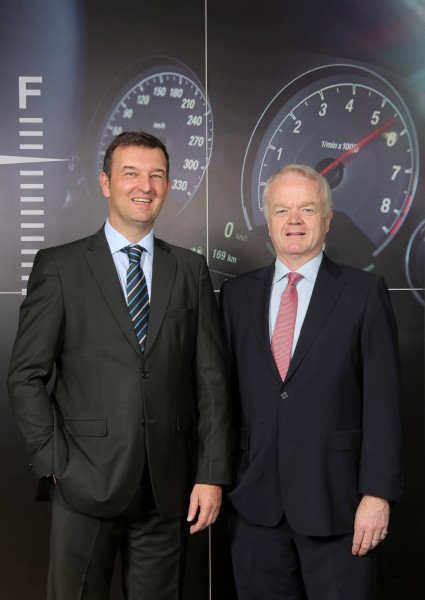 BMW has partnered with major Indian auto component suppliers for sourcing of components for local production of its cars at BMW Plant Chennai.

Mr. Philipp von Sahr, President, BMW Group India said, “BMW Plant Chennai is the heart of our India operations. Since 2007, BMW Group has strengthened its commitment to the Indian market and has continuously increased the number of its locally produced car models. With a strong portfolio of locally produced cars, it is now the appropriate time for us to partner with major Indian auto component suppliers who will play a significant role in the future strategy of BMW Group in India.”

With the addition of these partnerships, the level of localisation at BMW Plant Chennai will increase to approximately 50 percent.

Mr. Robert Frittrang, Managing Director, BMW Plant Chennai said, “BMW Plant Chennai takes pride in producing cars that have the same international quality standards as any of the 30 BMW Group production and assembly facilities worldwide. Highly skilled employees, advanced manufacturing processes along with state-of-the-art machinery and technology provide all the necessary ingredients to achieve these tough standards. We are confident that through our partnership with Indian auto component suppliers, we will set even higher benchmarks not only in quality standards but also in cost optimization and value addition.”

Some of the major auto components sourced for local production of cars at BMW Plant Chennai are: Engine and Gearbox from Force Motors; Axles from ZF Hero Chassis; Door Panels and Wiring Harness from Draexlmaier India; Exhaust Systems from Tenneco Automotive India; Heating, Ventilating, Air-conditioning and Cooling Modules from Valeo India and Mahle Behr and Seats from Lear India.

The most powerful M, the all new M6 Gran Coupé made its Indian debut at event held at BMW India’s new opened state of the art training centre. The 4 door high performance sports Coupé […]

Versatility and Striking Appearance with new design elements, BMW xLine package and best-in-class interior. Next Generation of EfficientDynamics with a new BMW diesel engine.  A paragon of sporty dynamics, premium ambience and robust agility, the […]

All new MINI Countryman launched in India for Rs.34.90 lakh