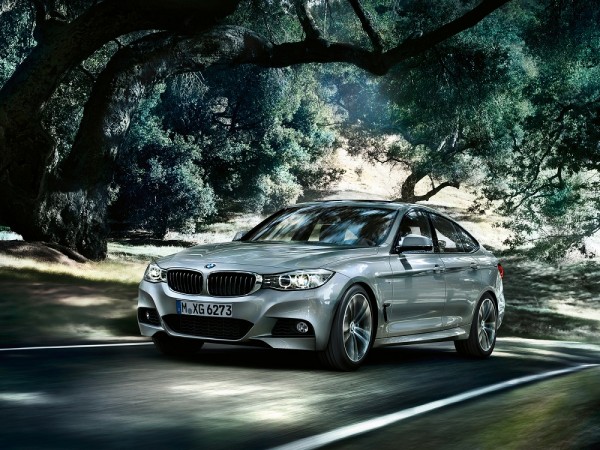 BMW is planning to launch the e BMW 3 Series Gran Turismo or also known as the 3 Series GT in the Indian market and we could expect the car to make its Indian debut at the 2014 Auto Expo in February. The German car maker has earlier launched the 5 Series GT in limited number and all were sold out. Extending the 3 Series range the new 3 Series GT offers more interior space, boot capacity of an SUV, the styling of a coupe and the driving dynamics of a sedan.

The 3 Series GT is 200mm longer, 19mm wider and 79mm taller than the 3 Series sedan currently on sale in the Indian market. The car also boasts more leg room thanks to the 110mm of extra wheelbase. The boot can accommodate 1,600 liters with rear seats folded which makes it ideal for touring on long holidays.

The 3 Series will be imported as a CBU and will command a premium over the 3 Series with pricing expected to be in the range of Rs. 40-45 lakhs. Internationally the 3 Series GT is available in either SE, Sport, Modern, Luxury or M Sport models. BMW may not introduce many any variants and only the Luxury variant may be launched in India.

The new BMW X3 xDrive30i SportX has been launched in India today. Locally-produced at BMW Group Plant Chennai, the new exciting ‘SportX’ petrol variant of the BMW X3 is available at dealerships pan India. With […]

Looking at the disastrous flood situation in Kerala, BMW has announced special support for flood-affected BMW customers in the region. A special team of technicians have been deployed at various service points to check the vehicles […]