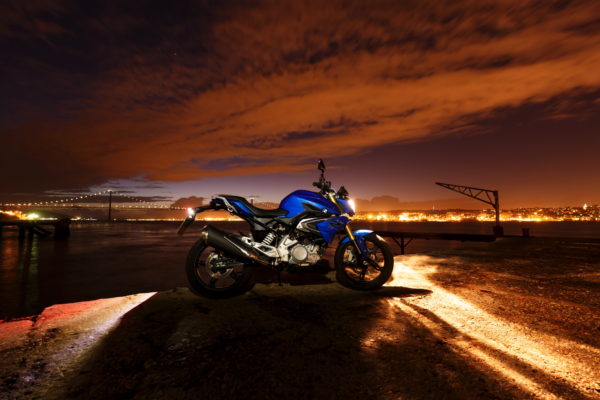 The numerous speculations have been put to rest. BMW G 310R production has begun in Hosur.

The BMW G 310R has earned itself quite a reputation even before its launch. The first ever entry level performance motorcycle from the German giant has reportedly hit the production line.

The news will certainly cheer-up a whole lot of people who would certainly want to bring home a performance bike by the end of this year. Expected to be launched in October this year, the vehicle is undergoing production at the TVS Plant in Hosur. 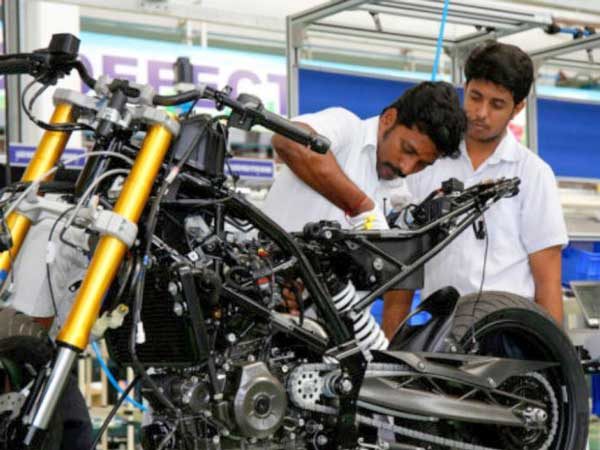 Few of the recent images coming out of the factory give us a clue in regards to the production process. The 310R is a product resulted from the tie-up between TVS and BMW for India. This tie-up is the prime source of expectation for its lower price points.

The BMW G 310R will be powered by a 313cc producing 34 Bhp of power and 28 Nm of torque. The transmission is likely to be a 6 speed manual gear-box completing the power train front. The vehicle is the cheapest offering from the BMW brigade of vehicles and that becomes a USP for this vehicle even before its launch. 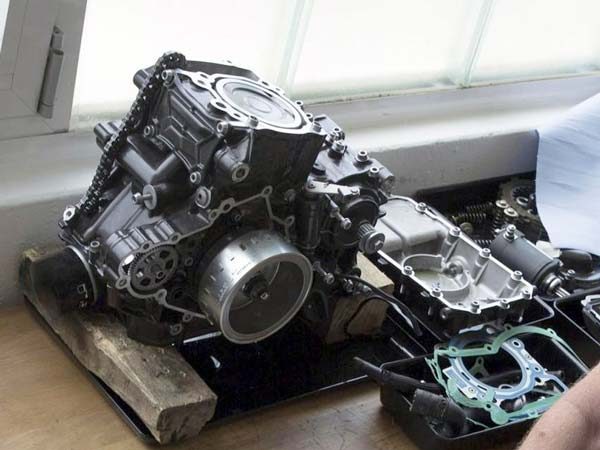 The styling and looks though are nothing less than aggressive with a lot of similarities with the BMW S 1000R. The vehicle is really compact dimension wise and the center of gravity seats quite low too giving it the sportier image. Safety feature such as ABS is likely to be offered as standard across variants according to sources.

The currently under works is the non-faired version of G 310R. Since it will be competing with the KTM Duke 390, the company might contemplate introducing the fully-faired version very soon. From the initial reports though it is ascertain that BMW has got a winner on its hands and KTM Duke 390 has got a serious rival to go up against.

Pricing is expected to be between Rs. 1.8 lakh to Rs. 2 lakh

This is the first time TVS has joined hands with BMW to manufacture the G 310 R and will also mark the first occasion when a BMW motorcycle will be manufactured outside of Europe.

We get a sneak-peak at the details of standard accessories and the Optional Kits for BMW G 310R. Ever since the news was out that the BMW G 310R will be cheaper than KTM Duke […]