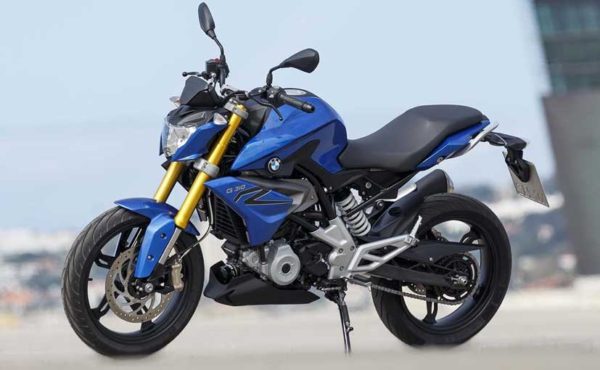 The BMW G 310R is due for an October launch in India.

The BMW G 310R will be the first ever entry-level performance bike from the German Auto-giant BMW under the BMW Motorrad brand. This bike is set for an October launch in the Indian market and is jointly developed with Indian 2 wheeler major TVS.

Even before its launch the motorcycle is grabbing quite a few eye-balls. Supposedly the motorcycle is cheaper than KTM Duke 390. OK, read it again and try getting a hold of your breath after reading that sentence. 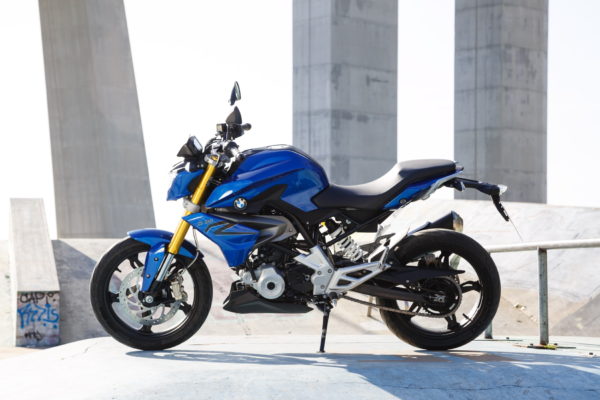 Could be priced cheaper than KTM Duke 390?

This is some serious news for the hard-core bikers across India who will have another option besides the Duke 390. Don’t believe us? Here are certain assertions from the UK market where all the 3 bikes are on sale: 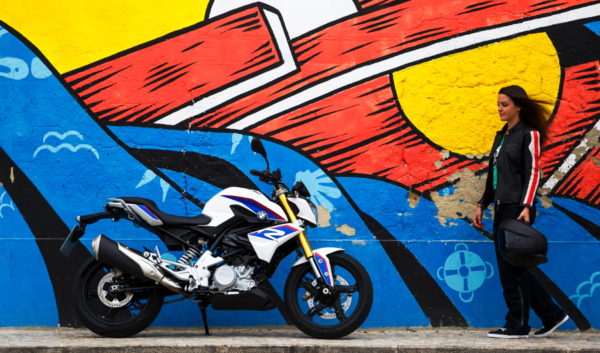 Coming back to our own waters, the KTM Duke 390 goes at Rs 1.96 lakh. The Royal Enfield costs about Rs 1.93 lakh on your wallet. It goes without saying that the Beamer will be a little lighter on your pocket but only limited to the base variant. BMW might offer a number of variants and we expect the top-spec vehicle to cost a shade over Rs 2.0 lakh.

The BMW 310R is powered by a 313 cc liquid cooled engine churning out 34 bhp of peak power. BMW claims the engine is designed such that it can tolerate the variance in fuel qualities of countries. The BMW 310 R naked street bike is less powerful than the KTM Duke 390 and also has lower torque figures.

The motorcycle when launched in will go head on with the undisputed market leader KTM Duke 390 along with Kawasaki Ninja 300, Mahindra Mojo and Benelli TNT 300.

BMW will launch the all-new 7 Series in Goa at an private event today evening. We have got first pictures of the car which is going to be showcased to a few customers […]

GAME ON say’s BMW India. The German Luxury car maker which remained silent in the first six months of the year is now gearing up for the festive season. After launching the all-new 1 Series […]

BMW honoured its best dealers from around the world at a celebratory awards evening in the BMW Group Classic. Pieter Nota, BMW AG management board member responsible for Sales and Brand BMW handed out the […]