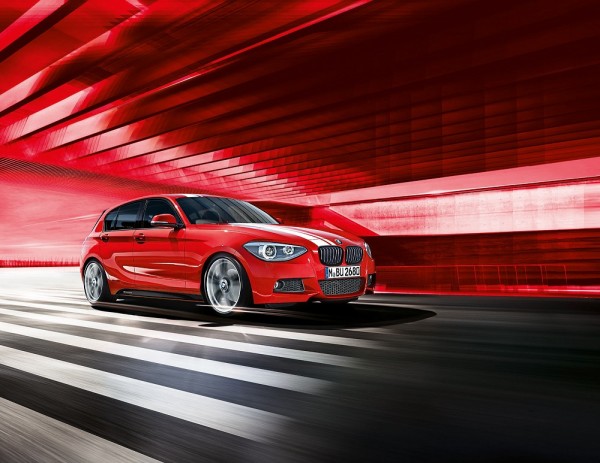 BMW had displayed similar concepts at the 2014 Delhi Auto Expo. The new 1 Series M Performance Edition will be available in diesel and petrol variants and features the M Aerodynamics Package, M Performance front black grill, rear spoiler with fins, racing top stripes and M Performance lettering for the side sills.

The BMW M Aerodynamics Package optimizes the handling capabilities of the of the BMW 1 Series with the new front bumper, rear bumper and side sills while the M Performance lettering on side sills and front grill accentuates the aggressive look and sporty character of the 1 Series. Available in black and white, the M Performance top stripes over the bonnet, roof and rear gives the additional sporty look to the 1 Series. The BMW M Performance rear spoiler and rear fins in black offer high stability and a premium look. 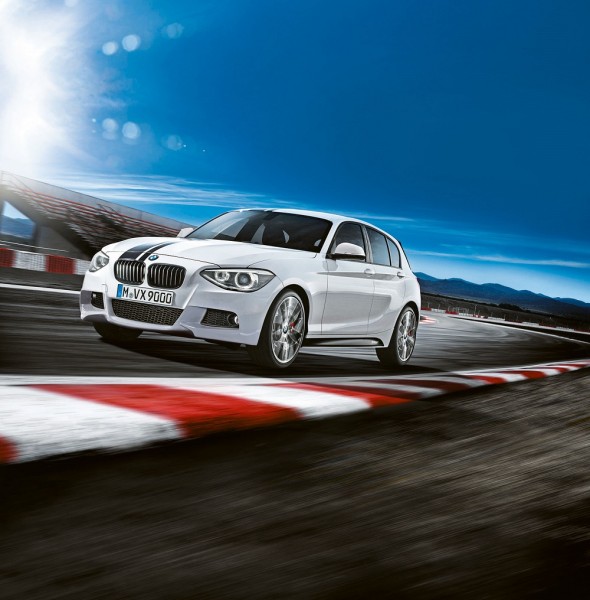 The all India ex-showroom prices are as follows –

TVS to launch new bike on BMW platform in 2021

TVS Motors and BMW alliance is preparing to launch its fourth product in the premium segment in the year 2021. The new look of the motorcycle is based on similar platforms as before. The alliance […]

BMW India has announced special aftersales support for flood-affected BMW customers in Mumbai area. A special task force of certified technicians and service advisors has been deployed at various service points for a wide variety of comprehensive checks […]