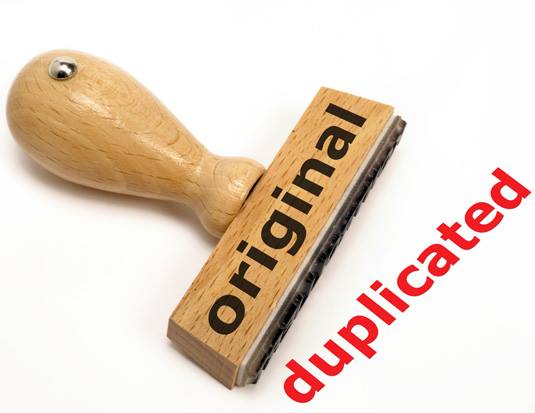 The rise of fake and spurious parts have not only been hurting the original equipment manufacturers but also questioning the safety of vehicles. In a bold new initiative to fight against spare parts counterfeit manufacturers and sellers Society of Indian Automobile Manufacturers (SIAM) has launched a new awareness campaign “Be Genuine, Buy Genuine”.

SIAM has formed a new Anti-Counterfeiting Group (ACG) which includes all major Indian auto manufacturers and the new group will initiate steps to halt the production & distribution of fake parts and also educate the end buyer of the ill effects of using spurious parts.

Ever wondered why you vehicle keeps breaking down even after you get it repaired from a trusted source? Did you check if the parts used were genuine or from the OEM? Spurious or duplicate auto […]

Society of Indian Automobile Manufacturers (SIAM),organized the ninth edition Styling & Design Conclave today at Hotel Hyatt in Pune. The Styling & DesignConclave of SIAM reiterated the fact that the Govt. of India, SIAM and […]