Bajaj had discontinued the Pulsar 200NS in India after launching the Pulsar RS200 & Pulsar AS200. 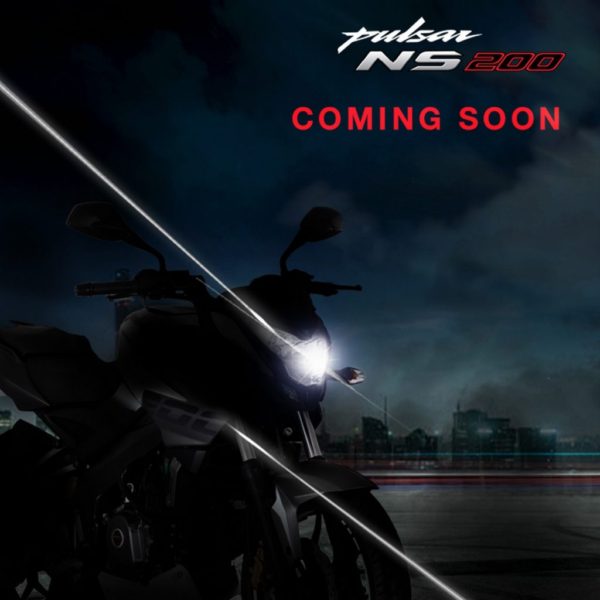 The Bajaj Pulsar NS200 is going to make a comeback in the Indian market as Bajaj has been feeling the heat from Apache RTR 2004V and to be launched Hero Xtreme Sports.

With rising incomes the 200+ cc segment has seen tremendous growth which is mainly fuelled by Bajaj and TVS.

The company has launched a teaser on social media and has also updated the company website with the details about the bike. 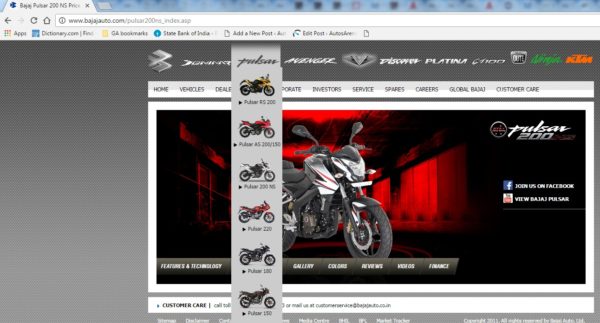 The company has discontinued the Bajaj Pulsar 200NS to give space to the new launches, the Pulsar RS200 and the Pulsar AS200.

The 2017 Pulsar 200NS was recently showcased at a dealer event in Turkey and with competition heating up, the Indian two-wheeler major has decided to bring the motorcycle back into the Indian market.

The NS200 was the first motorcycle to get the KTM derived engine and was a product with much higher quality when introduced compared to other Bajaj models.

The bike will be launched very soon and will come with BSIV complaint engine.

Key features of the bike

Bajaj Auto, introduced the 2017 Pulsar RS200 edition in the Indian market. The company had showcased the motorcycle at the 2017 Autocar Performance show. The new full faired Pulsar RS200 continues to set standards in […]

Bajaj has certainly shocked the market with aggressive pricing strategy of the flagship Bajaj Dominar 400. The company shocked everyone – customers, bike enthusiasts and competitors when Mr. Rajiv Bajaj announced the price of the […]