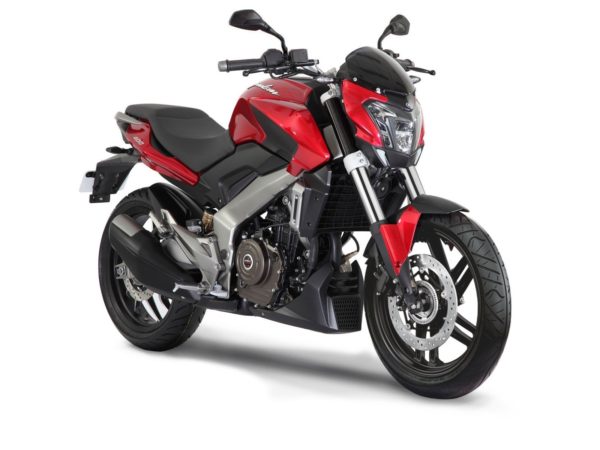 From Pulsar CS 400 concept, to VS 400, then almost finalising on Kratos 400 and hopefully it’s the Dominar.

Bajaj Auto has been one of the best two wheeler companies in terms of marketing and they are able to generate a lot of buzz before the launch of the new motorcycle brand.

First showcased as a concept at the 2014 Auto Expo as Pulsar CS 400, the new brand was initially rumoured to be known as VS400. Then there was news of it being called the Kratos, and as per the latest reports, the new motorcycle will be called Dominar. 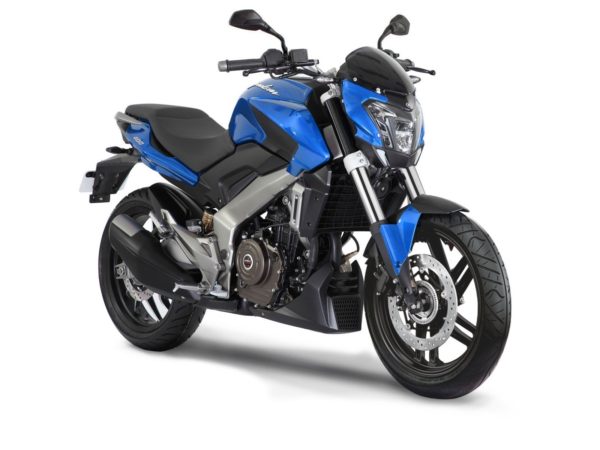 The word Dominar means ‘to dominate’ in Spanish and from the looks the company certainly has a Dominator in store. 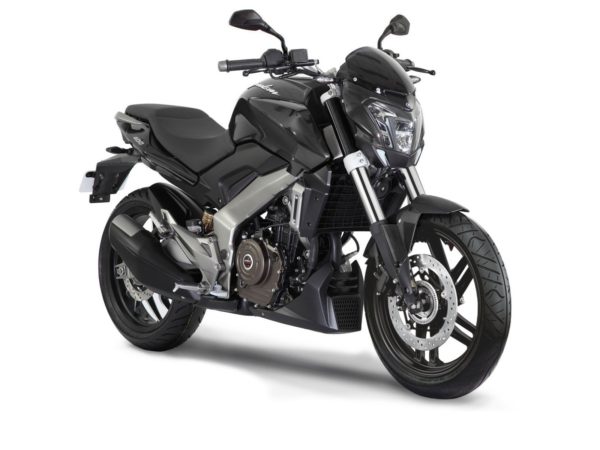 Dual channel ABS could be offered as an option while the cruiser will get Disc brakes at both front and rear.

The bike will also feature LED headlamps and taillamps. A full digital console with connectivity is in store and could be one of the first bikes in the Industry to connect with your smartphone. Certainly the bike will feature service reminder and other details.

The Dominar 400 is expected to be priced under Rs. 2 lakhs.

The launch is expected to happen around mid-December and the motorcycle is confirmed to reach showrooms by the end of the year.

The Bajaj Dominar 400 will be positioned as sports cruiser and will compete with the likes of Royal Enfield and UM motorcycles in the cruising segment.

Bajaj will soon launch the faired version of the Pulsar 200. The bike is essentially the 200 NS with a full fairing. The Pulsar 200 SS (Super Sport) which think is how it is most […]