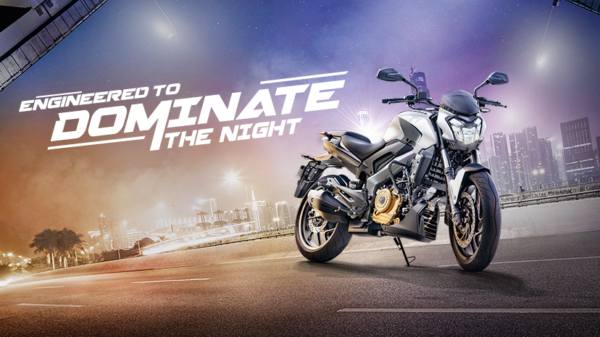 Bajaj Auto has quietly increased the price of the Dominar 400 by Rs. 1000. The price hike is applicable on both the disc brake and ABS version.

The Bajaj Dominar 400 was launched at a very aggressive price of Rs. 1.36 lakhs for the standard variant and Rs. 1.50 lakhs for the ABS trim in December 2016. 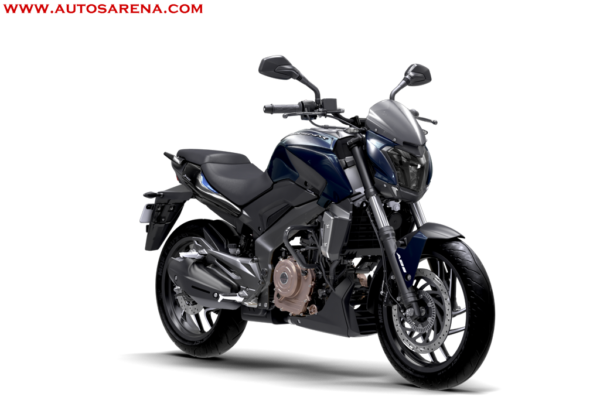 Seems like Bajaj has increased prices much before the GST is rolled out on 1st of July. The Dominar 400 was launched in limited 22 cites and now is available pan India.

The motorcycle is powered by a 373.3 cc single cylinder, triple spark, 4 valve DTS-i engine mated to a 6 speed gearbox. The engine produces max 35 PS of power at 8,000 rpm and 35 Nm of peak torque at 6,500 rpm. Bajaj has carried over the engine from KTM Duke 390 and will be assisted by a slipper clutch.

The Dominar 400 is the first bike to be offered with full LED mosaic headlamps with balanced white light and vertical AHO (Auto Headlamps On). Color options include Midnight Blue, twilight Plum and Moon White paint schemes.

With GST announced the Dominar will attract 3% cess as it falls in the category of motorcycles with cubic capacity higher than 350cc.

Click here to read more about the Bajaj Dominar 400.