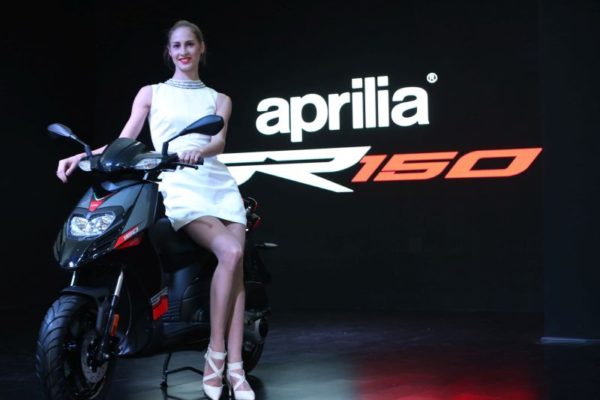 Aprilia SR 150 First Crossover bike from the Piaggio Group to reflect the racing heritage of the Aprilia brand.

Piaggio Group will soon introduce the Aprilia SR 150 Crossover bike in the Indian market and the market launch is expected to happen in August.

The Italian scooter maker is looking to promote the Aprilia brand for the masses by launching the Aprilia SR 150 in India in August 2016.

The scooter segment in India is one of the largest in the world, with nearly five million units sold in 2015 and has seen a growth of 20% in the first half of 2016 compared to the same period last year.

Keeping in mind the Aprilia brand heritage, the SR 150 combines the feel of a sports bike with the ease of a scooter, making it a crossover vehicle from the brand.

It has been designed and engineered in Italy and will be manufactured at Piaggio’s India plant in Baramati, Maharashtra. It will be sold at an introductory price of Rs 65,000/-.

Indian market, we are further strengthening our offering in the subcontinent with the entry of Aprilia’s SR 150 scooter,” said Piaggio Group Chairman and CEO, Roberto Colaninno. “This vehicle is an excellent expression of the Noale manufacturer’s sport expertise and offers technology and style superior to those of its direct competitors in the segment.”

Adding to this, Mr. Stefano Pelle, Managing Director and CEO, Piaggio Vehicles Private Limited (PVPL), said, “We have received a favorable response to all our launches in the country and with the launch of the Aprilia SR 150, we aim to increase our footprint across the geo.

The design aesthetics of the SR 150 reflect the sporty character of the Aprilia brand with a light weight engine which creates a new category in India’s the scooter segment”. 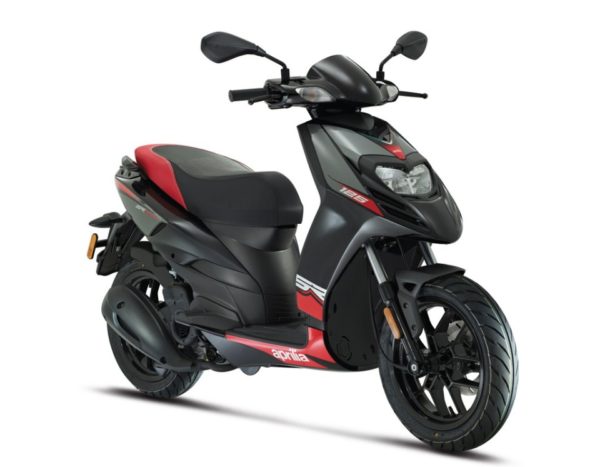 The SR badge stands for Scooter Racing and will be positioned for buyers who want a riding position of motorcycle with the convenience of a scooter.

The Aprilia SR 150 will be equipped with large 14 “wheels with five spokes that are similar to the Aprilia racing bikes which are seen on the Moto GP championship circuits.

The SR 150 will be powered by a single cylinder 150cc, 4-stroke engine and is tuned to provide a balance between power and fuel efficiency.

The company has released very few details and the Crossover Bike

The bookings for the Aprilia SR 150 will commence shortly and will be available through Piaggio Group’s distributor network across the country.

Aprilia SR 150 RACE edition spotted at dealership. The ‘Race’ is taking a new dimension with Aprilia introducing the SR 150 Race edition on 9th of February. We broke the story first of Aprilia launching the SR […]