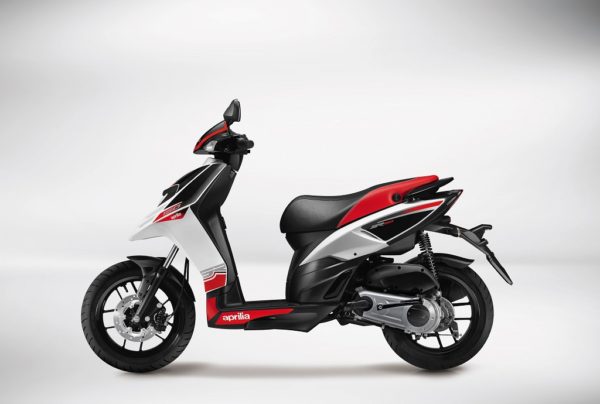 The Piaggio Group has announced the launch of its crossover bike Aprilia SR 150 in Nepal.

The Aprilia SR 150 is priced at NPR 2,39,000 in Nepal and will extend the Piaggio portfolio which now includes the iconic Vespa scooters and Aprilia.

The Aprilia SR 150 is characterized by an aggressive and sporty style and is available in two color options matt black and white.

The Aprilia SR 150 has received an overwhelming response in India and also received the prestigious title of ‘Scooter of the Year’ at five occasions.

“Aprilia SR 150 has created a new category in the two-wheeler segment in India and now the bike is set to make its debut in Nepal. It is indeed a matter of pride for the Piaggio Group; our innovative offering to the Indian market has received an overwhelming response from patrons in India and has been well received in the Indian market. Five ‘Scooter of the Year’ awards are a testimony and inspiration for introducing more innovative products in future”.