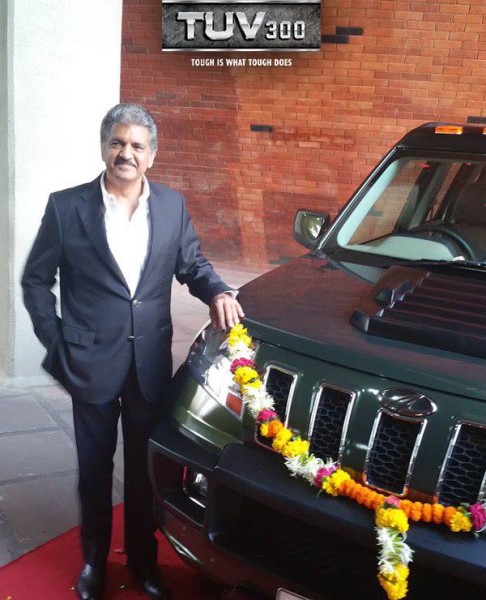 The TUV 300 presented to Mr. Mahindra bears an Olive Green shade which is made to order and is heavily customised Armour Body Kit using Mahindra genuine accessories offered on the TUV 300 from Mahindra. 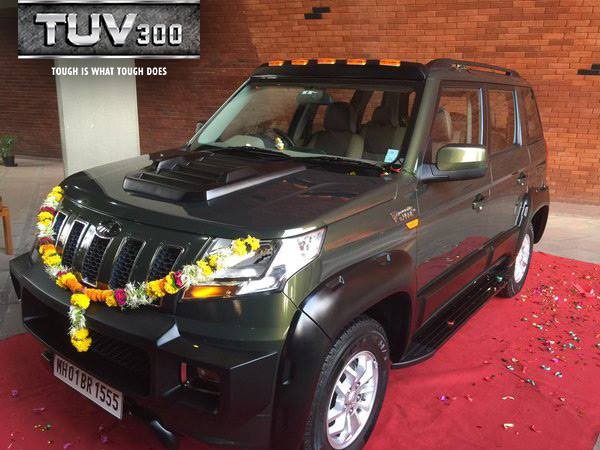 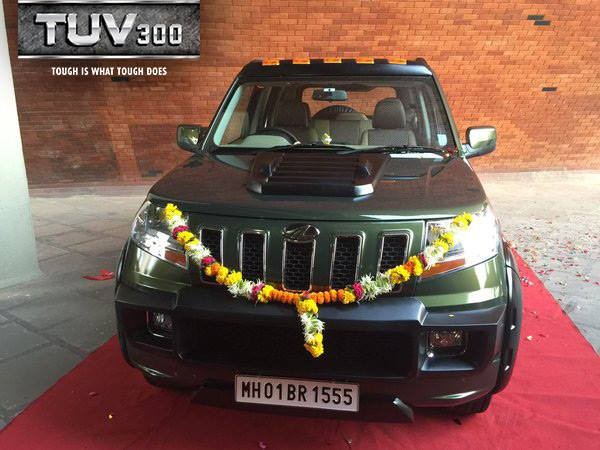 The SUV gets the following list of accessories on the outside –

The vehicle bears 1555 registration number which has been a preferred number. 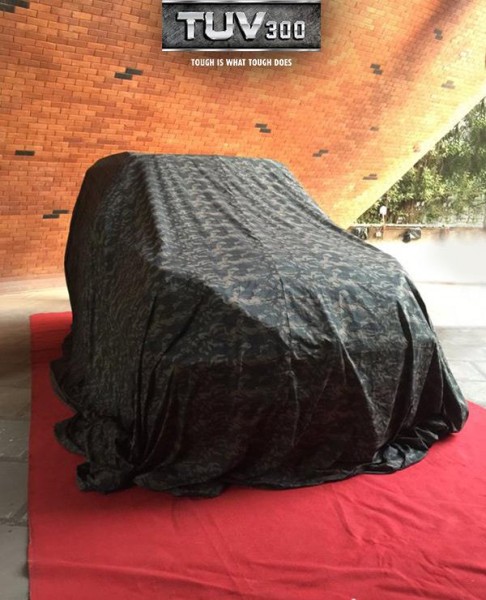 Mahindra Electric, a part of the Mahindra auto division launched the most anticipated electric car eVerito in the Indian market. The all-electric, zero-emissions sedan is priced at Rs. 9.50 lakhs for the base variant inclusive […]

The Bolero Power+ is the 3rd product from Mahindra under 4 meters, prices start at Rs. 6.86 lakhs. Utility major Mahindra & Mahindra has launched a new variant of the Bolero utility vehicle, Bolero Power+.  […]